We are all waiting for Rockstar to deliver on the highly anticipated GTA V 1.18 update but unfortunately it’s also leading to others attempting to suggest that GTA V Heists is also definitely on the way – despite no official confirmation from Rockstar.

We told you a few days ago that GTA V Heists achievements had been leaked, suggesting that Heists would be coming with the next update for the game – 1.18.

However, you won’t need us to remind you that the worst thing you can do is get your hopes up when it comes to Heists. It’s been over a year if you can believe that, since Rockstar initially promised that Heists would be coming shortly after launch. 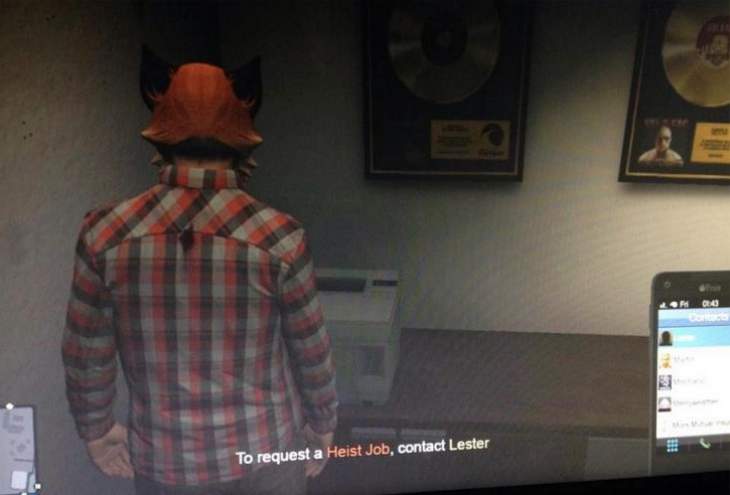 It’s still not here though and it could still be attached to a next-gen release as many expect. In the meantime, we have seen these images pop up all over Twitter, claiming that Heists is already playable for some.

Unfortunately though, we’re here to spoil that party as these are not legitimate Heists images. We’ve found the source of those images in this forum and the uploader says that he created them himself, “in good humor”.

We are seeing many of you on social boards who are sharing this image around believing that is real. It’s yet another reason why we shouldn’t believe any more Heists rumors until it comes out of Rockstar’s mouth.

Are you honestly starting to believe that GTA V Heists could be saved for PS4, Xbox One and PC versions?