While everyone is patiently waiting for Rockstar to drop the GTA V 1.18 update, it looks like some of you are actually still having problems on the current GTA V 1.17 patch and in some cases – having issues installing the update altogether.

We have been playing on GTA V 1.17 without any issues whatsoever, but it looks like others have not been so fortunate. This update in particular appears to be causing some console issues, both on Xbox 360 and PS3 versions.

We have noticed that there are a vast number of Rockstar support pages that have been opened up, all with a similar complaint that the GTA V 1.17 update is not installing on PS3 or Xbox 360 – or during installation the update will stop and the console will freeze requiring a hard reboot. 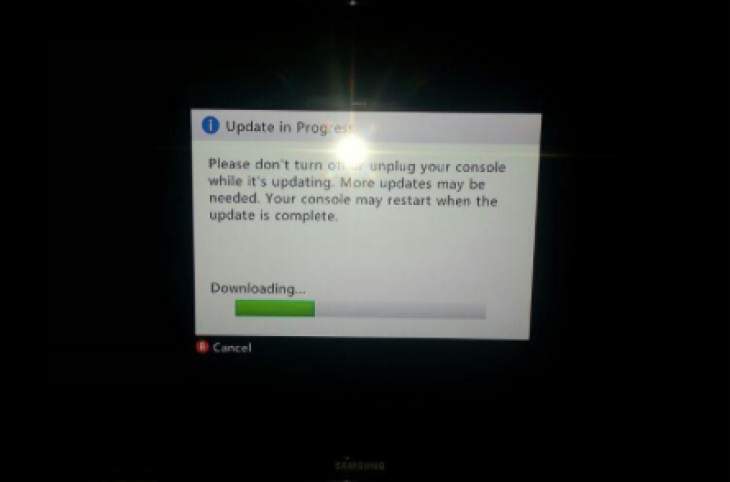 You can see an example of one thread here over at Rockstar’s support section, another at the GTA Forums, while we’ve also seen cries for help on how to actually downgrade GTA V 1.16.

We don’t think that it’s actually possible to downgrade to an older version of GTA V though, so if you are having problems you probably have to sit tight and wait until GTA V 1.18 is out to improve the situation – it shouldn’t be long now with Halloween approaching.

Are you one of the select few who has been having problems with GTA V 1.17 since it arrived? Let us know what your current game experience is like at the moment.