We can see that a surprise new GTA 5 1.16 update has just gone live minutes ago on PS4. As far as we’re aware, Rockstar hasn’t given players a heads-up on what is coming for GTA V which means that the GTA V 1.16 update notes are a mystery until they are posted to Rockstar’s support website.

Straight away, we can see that some of the new GTA V 1.16 features include new cars at Benny’s Motor Works, as highlighted in the image below which was shared to Reddit recently. 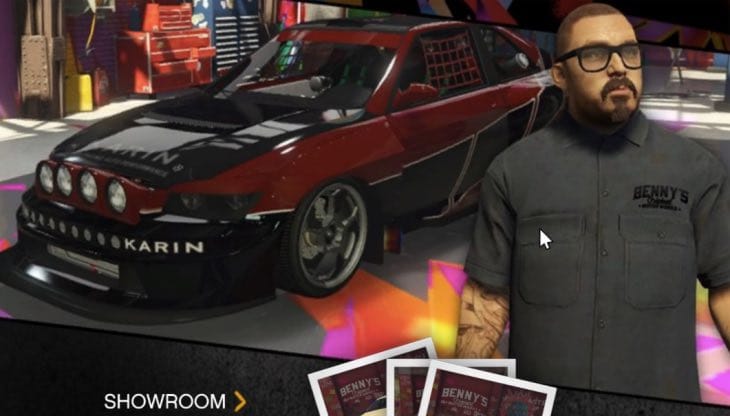 We are also hearing that a new Drop Zone Adversary mode has been added to the game as well. New cars with 1.16 include the Karin Sultan and the Bravado Banshee which are available for $15,000 and $102,000 respectively.

As a result, let us know what else you have spotted new in the game and what your thoughts on the update are.

Let’s make a list of all the new features to make it easier for everyone.

Update: It looks like this 1.16 update from Rockstar is actually secretly putting the groundwork in for the Valentine’s Day update! We know this as details have already leaked revealing one new car for Valentine’s Day – find out what it is here.

Update 2: The notes have now been posted by Rockstar and you’ll find them in the link above – let us know what you think of all the new changes in GTA Online 1.32.