The Grand Theft Auto V 1.16 update has finally gone live at 103MB and follows a longer than normal wait until its release today. Normally, we’d see one patch arrive each month with July going a little different thanks to Independence Day special content. At the time of writing though, you can now download the GTA V 1.16 update for both PS3 and Xbox 360.

We just checked a PS3 system and installed the new patch pretty quickly, thanks to being one of the first and even beating Rockstar’s own blog to the news once again. We can also confirm that the GTA V 1.16 is live on Xbox 360 too, both updates are 103MB in size as you can see in our included images.

Over the next hour we’ll get hands-on with the GTA Online update and find out all the details along with new items appearing in the multiplayer mode.

Rockstar has followed the 10/11AM UK and 2/3AM PST release pattern for a number of updates now. Today, offered much of the same and that’s why the Product Reviews team had been ready to report the news first. 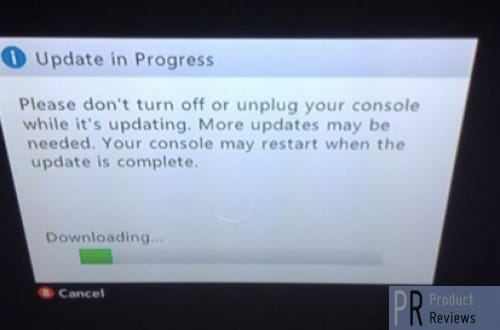 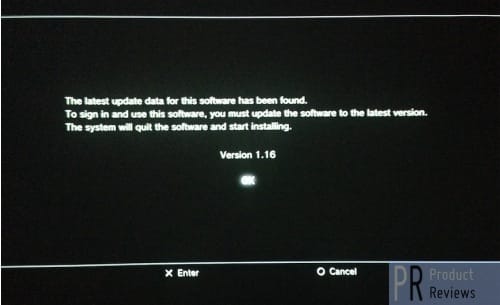 As expected, the GTA V new update offers the San Andreas Flight School DLC which comes with four new land and air vehicles plus much more. We already gave you a heads-up on the costs of the new vehicles – with leaks suggesting that around $5.5 million will be needed to buy everything.

What do you like most about the new content appearing today? Have you noticed any problems, glitches, or cheats still working online after the update?

Check back soon, as we’ll bring all the details from the GTA V 1.16 release notes and online update. We’ll also feature some gameplay with new weapons, cars, and other changes after some hands-on time.

Can you confirm that the Hydra jet costs $1.7 million to buy?