There’s a strong chance the Grand Theft Auto V 1.16 update will be named along the lines of National Aviation Day and this is thanks to the popular Tuesday download day marking that United States event. GTA V 1.16 will almost certainly have a release date of August 19, which could see an online update all about National Aviation Day and timed perfectly for this national observation that celebrates development of aircraft.

The very idea behind this special day is to encourage US citizens to observe this event with activities promoting the interest in aviation, so we’ll be extremely surprised if Rockstar Games doesn’t live up to this challenge with the next GTA V Online update considering it falls on a Tuesday. 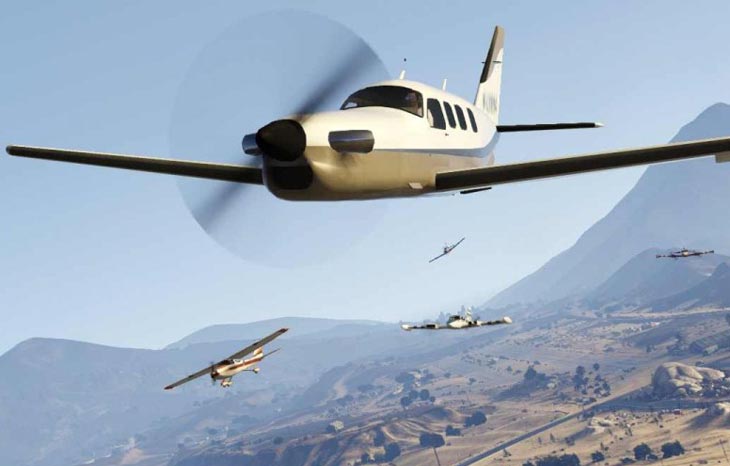 Rockstar’s latest game also released the ability to take to the air a lot more than any other open world game in their franchise, and this is due to the world being that much bigger. Players know this too, as seen in this comment “The GTA 5 1.16 update has to celebrate Aviation Day with it falling on the next possible release day”.

In fact, following our look at Pilot School DLC one player reached out to Rockstar with that very question as seen in the tweet below. Rather than an outright no, Rockstar explained they hadn’t “released any information about that”. This kind-of sounds like they haven’t released the details just yet.

@whoisCHANGE Unfortunately, we have not released any information about that. *SF 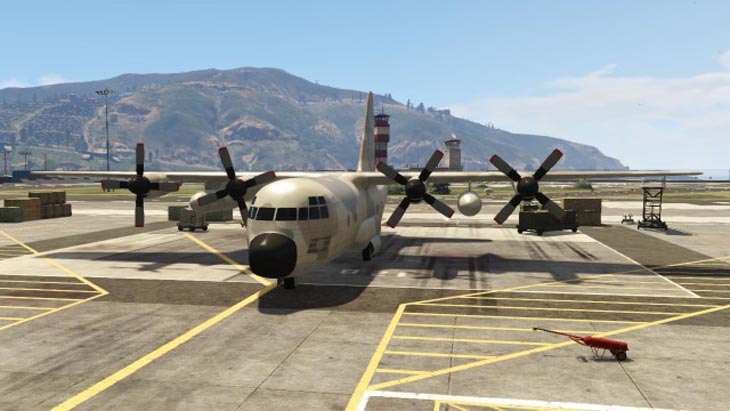 Will you take to the sky in Grand Theft Auto V to celebrate National Aviation Day on August 19? If the next online update releases on the said day and doesn’t celebrate airplanes in anyway, then this also seems like an offence to the event and some people might rather see the date skipped unless they include plane tributes or bonuses.

We could also see a different type of theme including GTA Online bonuses and double RP with events targeted at National Aviation Day as well. Independence Day was celebrated in a grand fashion and we know how Rockstar loves to make a big deal about most events target at the USA, so you can put this possibility down as “almost certain”. 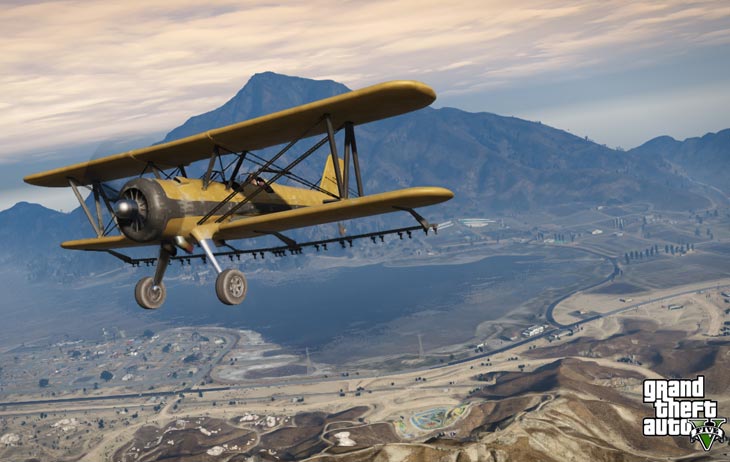 What should Rockstar include in GTA V 1.16 and an online update focused on National Aviation Day? If you can think about certain planes, especially larger types, then share them in the comments and any other aircraft you’d like to see added next week. The mod problems need to be fixed as well of course.