As expected, Rockstar has finally launched the GTA V 1.14 update on PS3 and Xbox 360. Gamers were counting down to a new GTA V update to land this week, especially with it being the last Tuesday before the official end of Spring.

The GTA V 1.14 update should be live as soon as you boot up the game, as we can confirm that the update will be 101MB in size. We have installed the update on our unit already and are currently in the process of seeing what is new.

This update still may be surprising to some of you as usually Rockstar would at least give give GTA players a heads-up around 5 days before to inform the community on the next changes that will arrive.

This time we have received no information prior to the GTA V 1.14 patch going live, but once again it looks like Product-Reviews has managed to get the information to you first before Rockstar has posted the details on their NewsWire. 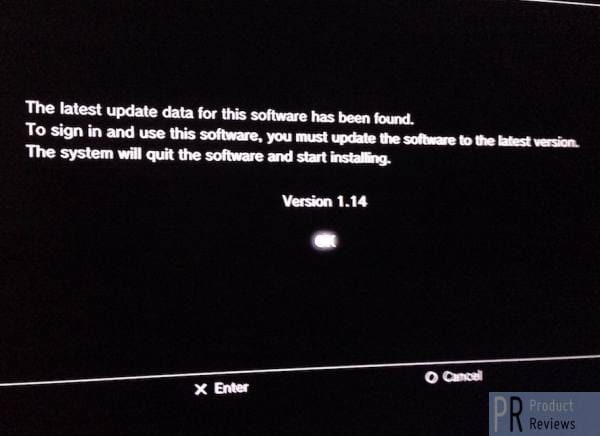 As we await the full GTA V 1.14 update notes which will be released on Rockstar’s support website here, we are counting on our trusted readers to let us and the community know what new changes you spot as you do so well with each update.

Everybody has been waiting for Heists, so let us know what you think of the GTA V 1.14 update. Are you installing the update now in your area or are you still waiting? Happy gaming everyone.

UPDATE: It looks like there is no Heists in this update, but the Hipster content which we told you about here offering 7 new cars and two new weapons appears to be available. Let us know what else you have found since updating.