Hearing rumors about the Grand Theft Auto V 1.13 update being delayed might shock some of Product Reviews readers when you consider it’s hard to delay what hasn’t been given a release date, although Rockstar did explain that the High Life DLC will be available to download before the end of spring. We even received a tip that the GTA V 1.13 update could launch before the end of April, but that didn’t happen and would of course be outside of the normal pattern.

One insider recently explained why this tipped launch might not have happened and touched on so-called “complications“, which resulted in the GTA V 1.13 update being set for May rather than April. The detailed blog post by Rockstar made some gamers get excited sooner, and this led to a desire for patches to arrive faster than seen so far in 2014.

This reveals a clear pattern that would predict the GTA V 1.13 update to arrive within the next 2 weeks, and not last month like we hoped and other gamers desired. So, this would leave room for both GTA V 1.13 with High Life and 1.14 with Heists to release by the end of spring. You could see the next update launch in the next 10 to 15 days, and then GTA Online Heists up for download with 1.14 in the second half of June, which is within Rockstar’s spring deadline. 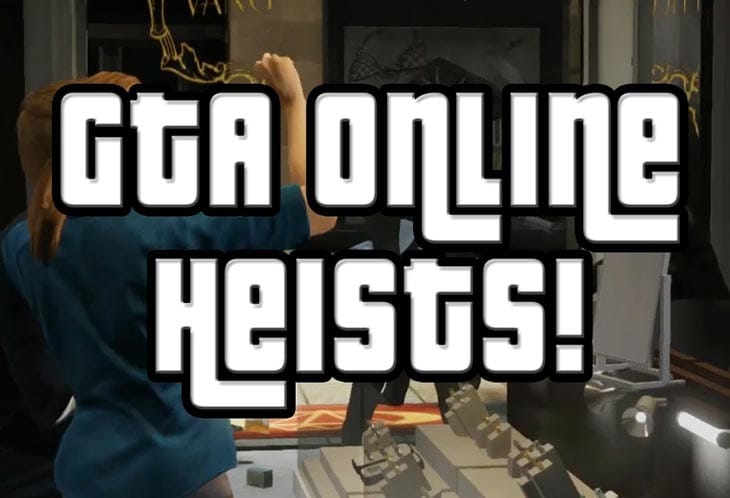 We have seen a number of Product Reviews readers state how they feel relaxed about the likely timeframe thanks to it fitting within their expectations. One PR reader stated, “I took a look at the past few patches and everything looks on time, I know some people wanted GTA 5 1.13 sooner but the update should release in early May if previous updates are anything to go by. I did notice earlier updates from last year coming quicker, but for the last 3-4 months there’s been around a one month gap between updates”.

The debate for High Life release date predictions can be seen in a number of online forums and this includes a lively discussion found on se7ensins.com, which also revealed a number of fans very relaxed about the timing of this next patch and the upcoming DLC. We’d love to hear from our readers after looking at the previous dates for patches and extra content, so leave a comment if you feel everything is within the so-called “normal pattern”, or give reasons why you feel a little impatient.