The new GTA V 1.12 update for PS4 has just gone live as expected on July 8. The Ill Gotten Gains DLC Part 2 is finally here and now many of you will be looking for the GTA V 1.12 update notes to see what is new in the game aside from the new vehicles and weapons already announced.

Rockstar usually take several hours to post their patch notes once an update has gone live in game. When they are ready, they will be sending the notes to this link as always with a full list of what is new in GTA Online.

Until then, we want you to tell us what you have spotted different in the game that wasn’t included in Rockstar’s preview of Ill Gotten Gains Part 2. 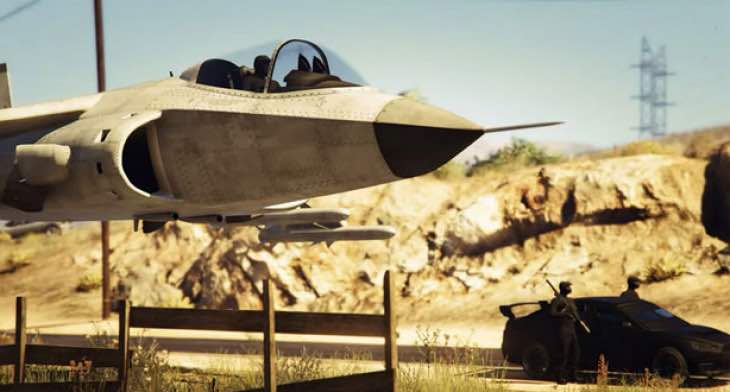 Once the notes are available, we will update this as soon as possible with a link to the notes so that everyone is up to speed.

The GTA Online update is now live on PS4 (6.79GB on PS4, but remember most of it will be already downloaded, so a top-up basically) and is confirmed to be version 1.12. Let us know if you are installing and how long it has taken you to get the new update onto your console – since Part 1 turned out to be a nightmare for many players with slow download speeds.

What is new in the game for you after installing?

Update: As promised, here’s the full GTA V 1.12 / GTA Online 1.28 patch notes – a ton of changes to read through. Take a look and let us know what you think.