The Grand Theft Auto V 1.11 update has just gone live at 93MB and follows what we knew was some DLC for the online part of this game. It wasn’t clear if this update would release with just a server side patch, but in the last hour the GTA V 1.11 update went live on our PS3 console.

We don’t have the full notes for this update just yet, and if you want to learn more about the cars in the business DLC then you should see our earlier article.

It is worth noting the GTA V 1.11 update is rolling out across the globe, so while the UK and some parts of Europe see it live, some of Product Reviews readers in the United States are not seeing anything just yet. 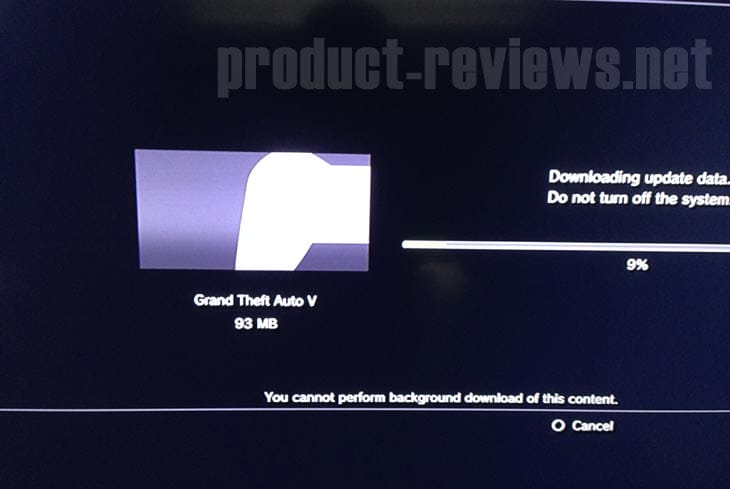 You can see a couple of screenshots we took in the above and below images, which reveal the size and the download is live in the UK. If the download is live for you as well, then leave a comment below with the country you’re in and whether you are on an Xbox 360 or PS3. 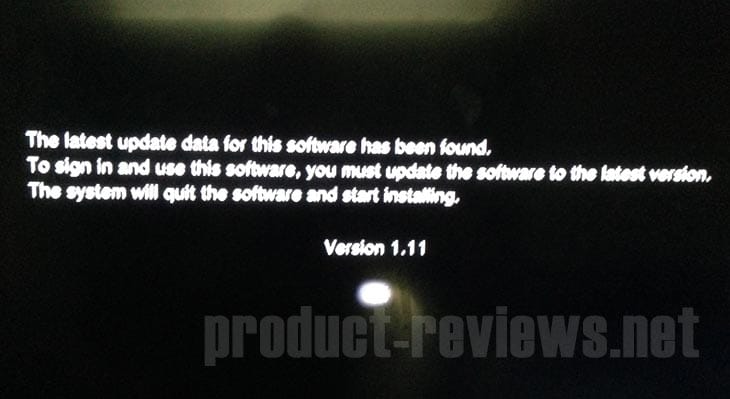 We will post more details about the changes in this update over the next couple of hours, if you’ve spotted the full changelog before us, then feel free to leave details below.

Update: Some people claim you should try and restart your game if you don’t see the GTA V 1.11 update. This has worked for a number of PS3 people playing the game already.

You can now see the top changes with this update in the image below, or take a look at the full change list here. 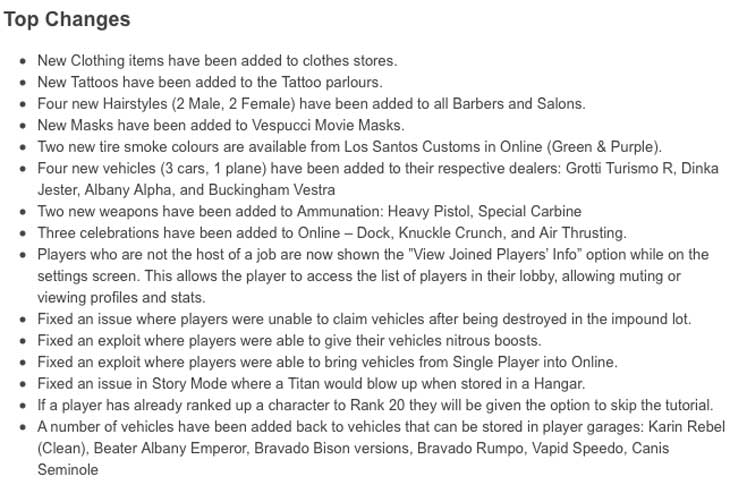