As we told you earlier this week, the GTA V 1.07 update is now live. We gave you a full heads-up on GTA V 1.07 patch notes, but one major thing that players have noticed which Rockstar didn’t mention, is a fix to the money glitch involving the Los Santos Customs and player-switching.

However, we can tell you that players appear to have once again beaten Rockstar with the 1.07 update. It looks like GTA V 1.07 money glitches are still being found and we have evidence of one that appears to be still working after the update has landed.

One GTA V 1.07 money trick went live as soon as the update did, but Rockstar made a hot fix to it meaning that they prevented players from using this. We’ve added both videos below, showing you one glitch that was fixed and one that apparently still works.

With Rockstar watching on though, don’t be surprised if we see another hot fix before the GTA V 1.08 update that blocks most of these money glitches. 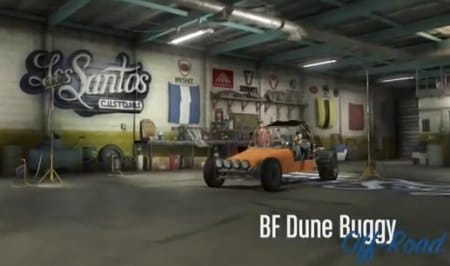 Earlier on this week we asked you what you wanted to see with the GTA V 1.08 update. One of the biggest requests without doubt was for Rockstar to make it more easier to earn money again, as you have told us that it has now become very difficult.

Have you been forced to look at these money glitches in order to make money in the game? This latest one claims to offer $10 million in GTA $ per hour – is that a temptation for you or not?