Earlier on this week we told you about the surprise news that the Xbox 360 version of GTA San Andreas was getting a remake. This was due to achievements leaking out online and now we can see that Rockstar has officially confirmed it as true.

There is however, an element of confusion as it appears to be a 720p remaster only for the Xbox 360 and possibly PS3, rather than a full blown HD remake for PS4 and Xbox One.

It goes without saying that a GTA San Andreas game for PS4 and Xbox One would be a lot more logical, not to mention profitable for Rockstar and Take-Two, but it doesn’t seem to be happening for the moment. 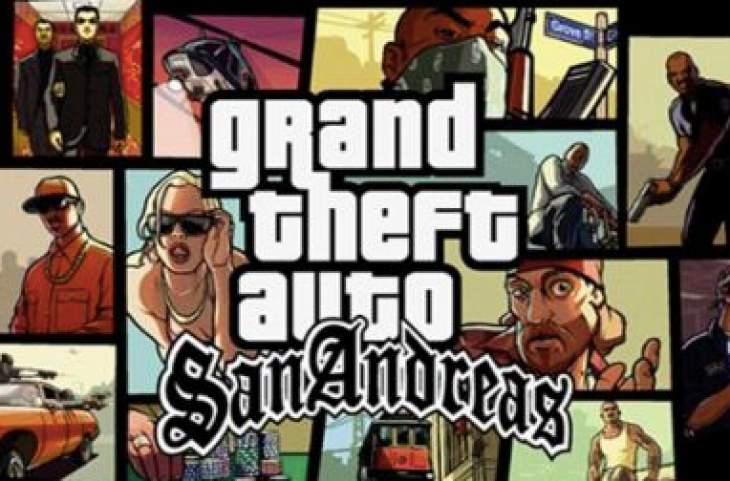 We have seen the news reach gamers already and there has been a lot of questions asked on Rockstar’s motive for bringing out a new version of one of the best GTA games ever on previous-gen only.

The news still hasn’t hit Rockstar’s Newswire, so we assume it will later on Friday and it will hopefully offer more details. We know that the arrival of the game is to coincide with the 10-year anniversary of GTA San Andreas which originally launched on the PS2.

Perhaps Rockstar needs to see the demand from fans first on whether a proper San Andreas PS4 and Xbox One remake would be bought. We’d certainly pay $60 see that game back on the big screen – would you?