The moment you have been waiting for, again, has finally arrived. Rockstar has just announced a solid GTA Online Heists release date for PS4, PS3, Xbox One and Xbox 360 platforms.

This is the content which everyone has been waiting well over a year to arrive of course, with Rockstar finally ready to give Heists that was initially promised shortly after the September 2013 launch.

Heists will now launch on March 10 on every platform except PC. This is because the PC version has been delayed again until April, which you can read about in our separate report here. 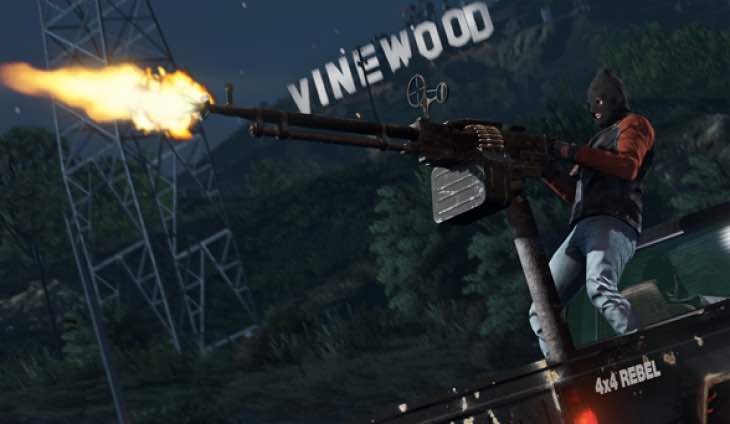 When Heists arrives, it will offer a four player co-op experience that features brand new weapons, vehicles and obviously missions to work through as a team to earn that precious GTA $.

We already told you about the ‘Valkyrie’ helicopter that should be on the way, while Rockstar are also bringing the armored Karin Kuruma to the game as well.

Let’s pray to God that we don’t see any more delays, as if anything else happens between now and March 10 – all hell is going to break loose.

Are you still pumped up for GTA Online Heists or not?