We have some good and bad news for GTA Online players now, depending on what version of the game you own. GTA Online Freemode Events are coming soon, but not for PS3 and Xbox 360 sadly.

It turns out that this brand new ‘open world’ style game mode is going to be for next-gen platforms and PC only. Rockstar has said that the PS3 and Xbox 360 hardware is not good enough to handle this new content so anyone who is still playing on last-gen is going to miss out.

Freemode Events looks like a big game-changer in terms of longevity for the next-gen and PC versions, offering “spontaneous, chaotic new games and challenges” which will reward players with even more Rockstar Points and GTA $. 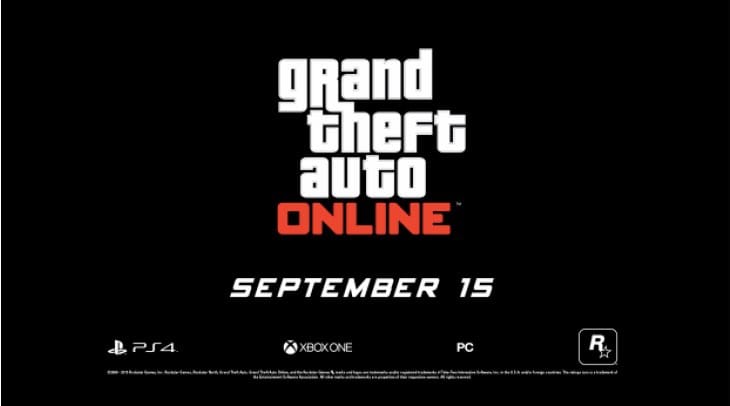 It looks like the PS3 and Xbox 360 hardware is now showing its old age and you may want to recall a previous statement by Rockstar back in May 2015 when they always said that there would be a time when technical capacity for PS3 and Xbox 360 would come into play.

Now that moment has arrived and Rockstar has said that a GTA Online Freemode PS3 and Xbox 360 release date is impossible as it could pose a “risk of instability to the game overall”.

For PS4, Xbox One and PC owners though, it looks something very exciting is coming on September 15 – Watch the trailer below and give us your thoughts on the new game mode.

PS3 and Xbox 360 owners reading this, how are you feeling about this at the moment?