Those who are still playing GTA Online can take advantage of double GTA$ and double RP this week thanks to Rockstar’s latest free update to keep players entertained.

The developers have activated the double bonuses on both Occupy modes and Bunker Series, so if you enjoy these modes you are going to have some fun this week. 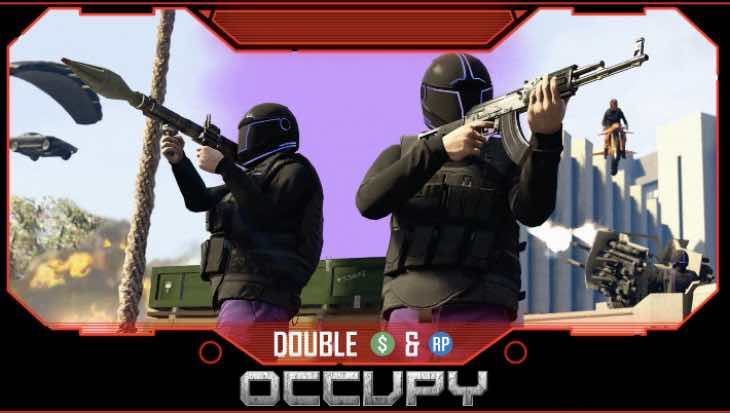 Double GTA Cash is live until March 19 and Rockstar adds that you can also play Bunker Adversary mode on the following levels to earn double the rewards:

Let us know if you will be enjoying the event this week, or if you have moved on from GTA Online to other games.