We know that Rockstar will be deploying a new GTA Online DLC update on Wednesday June 10, adding a selection of new vehicles and weapons to the game.

However, there’s now strong rumors suggesting that Rockstar are also going to have another surprise in store as part of their Ill Gotten Gains update.

That surprise could be the GTA Online Casino doors opening on June 10 according to speculation and one interesting easter egg that community member MrBossFTW has uncovered.

Although it sounds farfetched, tomorrow’s update actually coincides with the opening of the real-life Hollywood Park Racetrack which opened on June 10 in 1938. 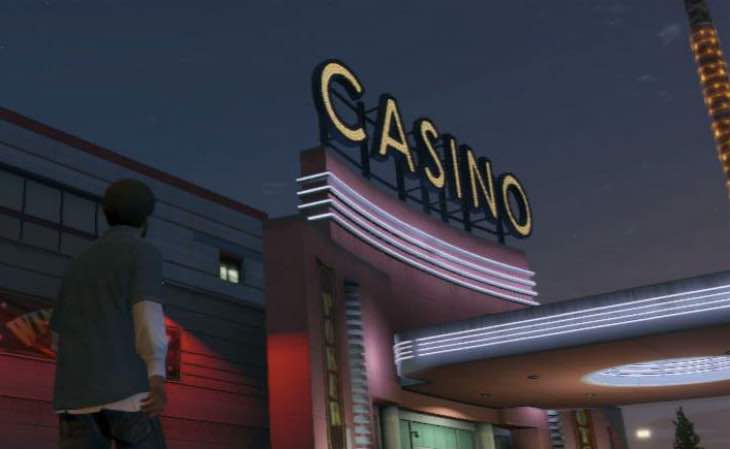 This Racetrack includes a casino which is still open to this day and Rockstar has taken direct influence from it for the Vinewood Racetrack in GTA Online.

So, it could just be a complete coincidence, or it could be the secret uncovered and the reason why Rockstar is releasing the Ill Gotten Gains GTA Online update on a Wednesday when traditionally they launch all new content on a Tuesday.

Watch the clip below for more details on this rumor and let us know what you think about it. Given that the DLC is themed around ‘ill gotten’ goods, do you think the Casino will be included in this update as an added treat?