Grand Theft Auto V version numbers have been confusing certain players, so we just want to update our readers with a couple of facts. First up, the GTA Online 1.22 update is the correct version when you check the settings on a PS4 for the multiplayer mode, although the patch file downloaded to the console is version 1.06. There’s no snow falling at the time of writing.

It’s not clear if all GTA Online versions are now 1.22 after the update, but we’d expect that to be the case with the install files having different figures dependent on the console. We can confirm that PS3 users downloaded the 1.20 update file today, PS4 owners at 1.06, and the GTA Online version for the latest PlayStation console can be seen in the screenshot we just took below. 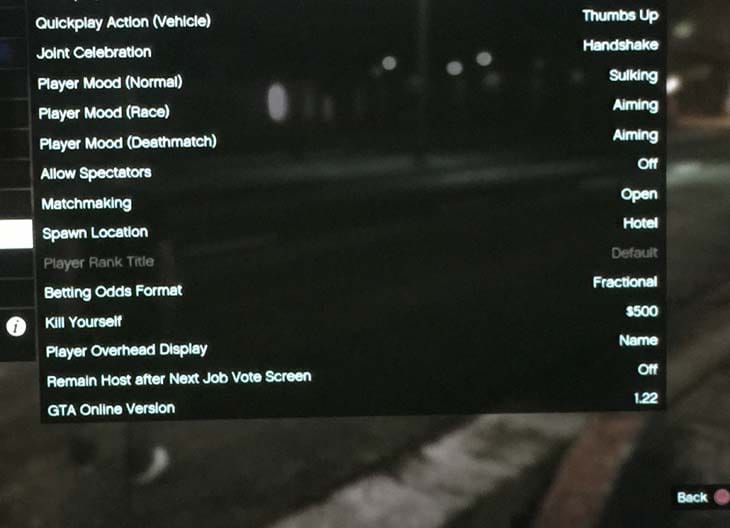 GTA Online 1.22 update with mountain snow missing – as you can see in the screen below, we took a car up into the mountains and found no snow in GTA Online after installing the December 23 update. In fact, it looks nice and sunny in the locations we visited but we are expecting snowflakes in the coming hours. 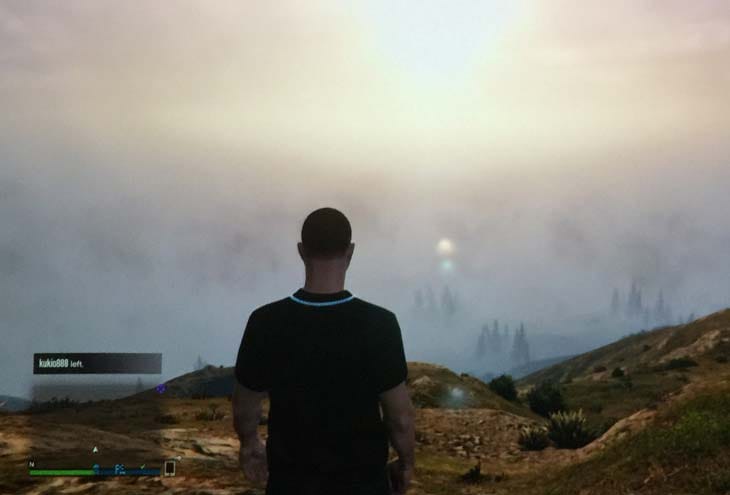 Rockstar promised the snow would fall dynamically in Grand Theft Auto V, so this means snowflakes and the ability to have snow fights once enough snow lands on the ground. We took a trip to the mountain area just in case snow is already falling there first, but sadly we found nothing but sunny hills.

Is the snow missing from your GTA V Online game after the update today and if so, what online version are you running? Also, what download file version did you see and name the console you’re using as well. Some people already managed to have snowball fights early, as we reported the other day.