With the shock confirmation that Rockstar were no longer working on single-player DLC for GTA V, speculation on the inevitable GTA 6 release date has increased this past week.

Even more so, when fans were alerted to the fact that an alleged GTA 6 trailer was released onto YouTube last week – although it has since been confirmed as a fake.

Having said that, the trailer itself is highly impressive and if anything it sets up a great discussion on what we should be seeing in the game in terms of a huge graphics upgrade compared to the already visually impressive GTA 5. 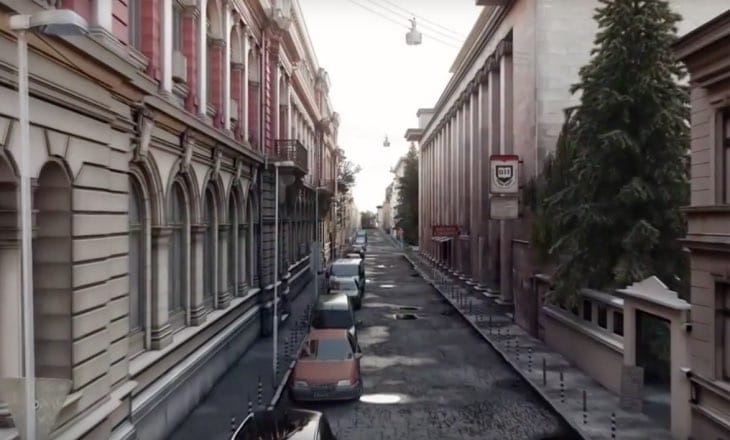 Rockstar has given no indication that they are ready for a GTA 6 announcement so soon, but watch the trailer below and you may get a few goosebumps on what we can expect when Rockstar finally does make the big reveal.

Although the trailer attempts to come across as a real one, it definitely isn’t as there is no way that GTA 6 would be ready for a ‘2017 release’ as the trailer implies.

Rockstar’s history has shown us that they are prepared to take their time on development regardless of the wait, especially given how many AAA studios frequently announce delays for their games in today’s world.

With an open mind though, are you excited about what GTA 6 is going to bring? What kind of GTA 6 location would you like to see next – we would personally love to see London, but we doubt that will ever happen.

Watch the ‘fake’ GTA VI trailer below and let us know your expectations looking ahead.