While we are still a long way off the highly anticipated GTA 6 release date, we can see that speculation has increased tenfold this week as fans begin to start the guessing game on where the GTA 6 location will be.

This week, we have heard rumors that GTA 6 is now officially in production and that Tokyo was almost confirmed as the main location for the game.

A recent report by Tech Radar even suggests that Rockstar went to Tokyo to take photos of the streets, before ultimately deciding that it would be too complicated and thus apparently pulled the plug. 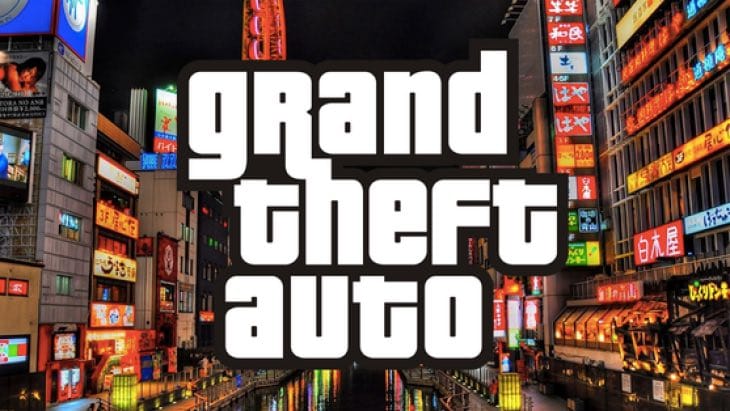 Rockstar are obviously not confirming anything though about GTA 6 just yet, as the location always remains a closely guarded secret.

With in this mind, let’s have some fun with it in the meantime. After seeing what GTA 5 has become with fans loving every aspect of Los Santos, tell us where you want the Grand Theft Auto 6 location to be based in.

Some want the game to go back to London like the old days, but would you prefer somewhere more adventurous like Japan? List your best ideas below and we’ll feature them soon!