You may wonder why some people would already be looking at Grand Theft Auto 6 seeing as though GTA V was only been released for around 4 months ago. However, this is nothing new because many fans of the franchise would have already completed the game, and while there is still a lot to do in the Online version, it’s good to see just what is possible with the next — especially as it will be built from the ground up for the PS4 and the Xbox One.

It’s not just fans of the franchise that are looking at GTA 6 ideas, as Rockstar is also. While they may not have a direction for the next title in the franchise, they do have several ideas of their own, although they still have no clue as to the direction they will go in.

GTA 6 locations — You don’t have to do much digging to find gamers talking about where they would like Grand Theft Auto VI to be set, with London being one of the most popular, which is just one example and the tip of the iceberg.

We’ve had a huge response over the past month or so from Product Reviews readers who have deliberated on what they think the location of GTA 6 should be, and so we ask that you just give them some thought and then let us know if these are good ideas or if you have any of your own?

Like Assassin’s Creed there are a minority of people who would like to see GTA set in the future, as we explained a year ago now, but such an idea was shut down because the premise of the game is said to represent our present. 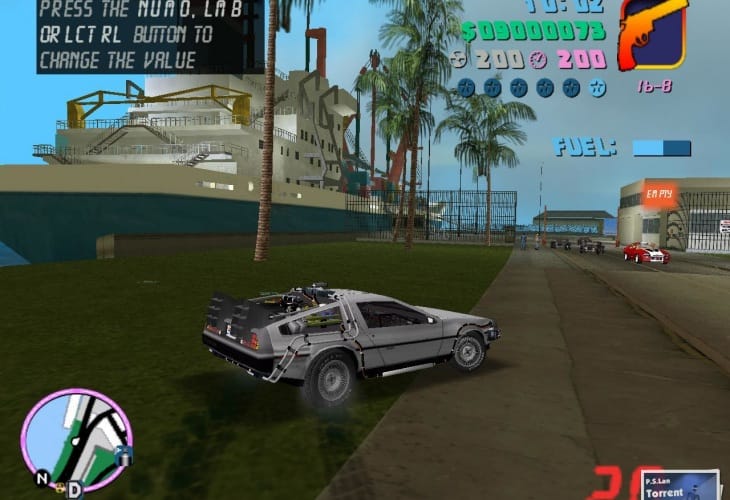 Then again, one of our readers said, “it would be cool to revisit 80s Vice City once again,” although we are not certain how many of you would share that idea with him?

If you feel as though Rockstar need to shake the franchise on its head, especially as some GTA V owners have said how they have already grown tired of the game, then another of our readers believes he has the perfect solution. He said, “I believe the perfect location for GTA 6 would be moving away from the city and move to the country, so the antagonists could be rednecks where we know there is always rivalry.”

We can see a flaw with this idea already, such a setting would not have as much focus on vehicles, and so how could you still call it Grand Theft Auto? There are still vehicles in the country but not as prominent as they are in the city, and not certain how many super cars or sports bikes you will see there?

Controversial GTA IV location — If you are sick of seeing Rockstar play it safe with locations and feel as though a move outside of the US would be better for the future of the franchise just to mix things up a little, then what about a setting in Russia?

We’ve had mafia bosses from the Eastern block in Grand Theft Auto games in the past, so why not go to the source? This is the idea of another of our readers, who suggests that going to Russia and getting embroiled in the mafia and the corruption that goes with it. Even though it is unlikely to happen, the thought of driving about in Moscow would be pretty awesome going by some of those spectacular scenes we have seen in several movies — although not sure I’d want to steal a Lada for a getaway job.

There you have it, a few possible locations for Rockstar to consider, but were there any that you think they would likely consider? While the release date for GTA 6 is still several years away, we are more than happy for the wait if rumors of Red Dead Redemption 2 are true.