There’s been a new round of rumors surfacing focusing on Grand Theft Auto VI and its location, which are mainly thanks to a few blogs claiming there was a Rockstar meeting behind closed doors at E3 2014 about the next GTA game. This isn’t in relation to the the PC, Xbox One, and PS4 release but rather about looking into the future with a new GTA 6 location.

Whether a meeting took place or not isn’t up for debate, but you can be sure Rockstar will be throwing ideas around for GTA 6 right now in the planning stage. Most of the team will be focused on GTA V for new generation and DLC, although it will be someone’s job right now to be looking at the next game in this franchise.

GTA 6 Boston, Chicago, or London location preferred – the latest rumors claim the next game could be making a return to Vice City and while this makes sense following the last games, a lot of fans are asking for other locations.

Some of Product Reviews readers even want to see the story continue in San Andreas, aka Southern California. Personally, we support what a number of people are saying in relation to a new city being needed.

We touched on different locations at the start of this year, since then we’ve seen the “Return to Vice City” rumors and a growing demand for a new location. The most popular cities right now are Boston, Chicago, and London.

Would you like to see the GTA 6 location set in a new city and if so, what would be your favored world city? Some other popular choices include Chicago in the Capone era, Rio de Janeiro, Las Vegas, Cairo, Detroit, and even New York before 9/11. 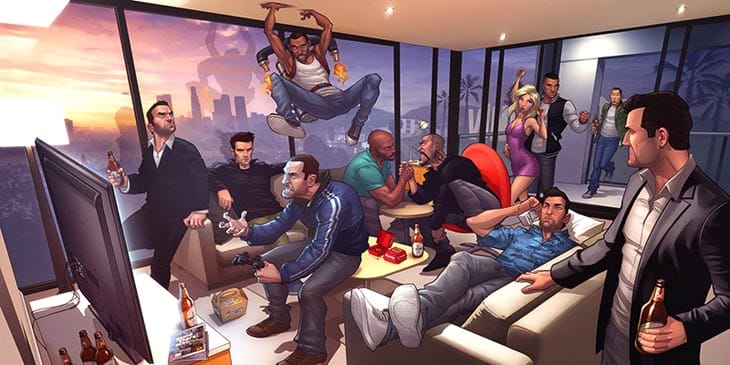 Something completely different – If Rockstar really want to do something special with PC, PS4, and Xbox One they should allow players to fly between multiple locations. Share your thoughts on this and other locations you’d like to see in the comments.