GTA Online players are starting to get impatient now, with many having expected the GTA 5 Valentine’s Day DLC update to go live on Tuesday. Unfortunately it didn’t happen, although there are many rumors surfacing right now that the Valentine’s Day DLC release date has gone live for some users already.

This appears to be an ongoing glitch that sometimes happens with each DLC release when the bulk content is already in the game. If you don’t already know, the Valentine’s Day clothes and the new car are already in the game files – as revealed here when Rockstar deployed the last patch.

Now, we’ve added a video below which claims that some players are already enjoying the new car as well as some of the new clothes that will be available. 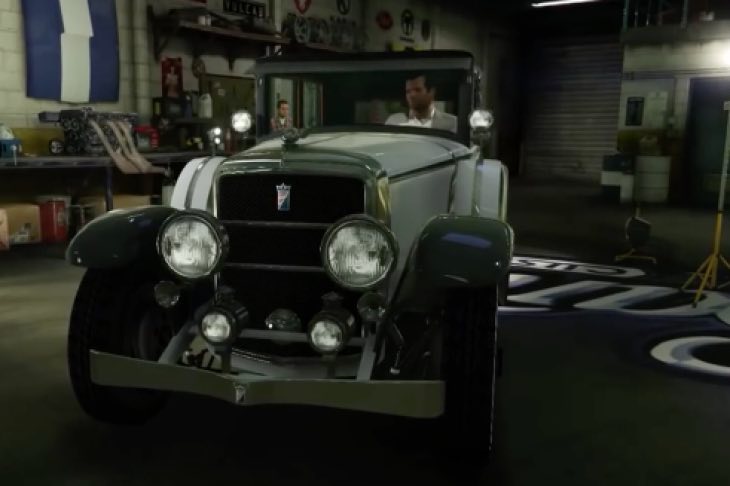 We’re not sure what exactly is causing this if true, but you may just want to check your inventory and car sellers to see if anything new is available or not.

Rockstar is now expected to launch the GTA V ‘Be my Valentines’ DLC update on Thursday February 11, but we’ll hopefully be able to give you confirmation soon with a trailer.

Watch the video below and tell us if you have received any new items from the DLC already – are these people making it up, or is it genuine?

Have you been test driving the Roosevelt Valor early?