Thanks to the GTA 5 1.16 update which went live on Thursday January 28 2016, we can now bring you some early details on the next big agenda on the minds of the GTA community.

This is the GTA 5 Valentine’s Day 2016 DLC update which Rockstar will be preparing for release on February 14, or just before – we’ve discovered that it should be known as the GTA 5 ‘Be My Valentine’ update.

Rockstar always give players some new content and now we could have some leaked information to share ahead of schedule.

Dataminers have already plucked apart the 1.16 update and have discovered a string of code which reads ‘mpvalentines2’. More importantly, it reveals that Rockstar are planning to bring at least one new GTA 5 Valentine’s Day 2016 DLC car with a remodeled Roosevelt. 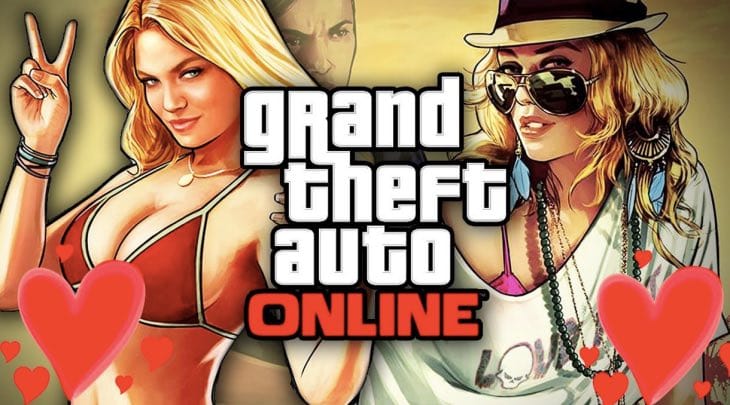 We know this as descriptions have already been found leading to the Roosevelt, with Rockstar stating the following:

“They don’t make them like they used to, which is a good thing because here at Albany we’ve completely run out of ideas. Lovingly remodelled, with room for a new suite of personal modifications, the latest edition of our classic Roosevelt represents a new height of criminal refinement.”

If that isn’t a point blank confirmation of a new Albany Roosevelt for the GTA V Valentine’s Day 2016 DLC update, then we don’t know what is.

That appears to be the only car confirmed so far, as the rest of the update should include a vast amount of new saucy clothes to purchase, themed of course around Valentine’s Day and your significant other.

Once we hear more details of this update and of course get the GTA 5 Valentine’s Day 2016 DLC trailer, we will add it here as soon as possible.

What are your thoughts on the a new version of the Roosevelt coming on or before February 14?