We finally have an update of some sorts to share with you regarded to Rockstar’s closely guarded secret – whether or not there will be GTA 5 single-player DLC in 2016.

It is amazing to think that we have still not had a single piece of single-player DLC in the game, akin to the usual story expansions that Rockstar releases for their GTA games around 6 months after release.

Instead the developer has focused entirely on GTA Online and released multiple batches of smaller DLC content, all of which has been free to Rockstar’s credit.

Now, we have some comments from Ned Luke, the actor who plays Michael De Santa. In a Facebook post, he has said that he has no idea on if single player DLC for GTA V is coming, because he knows ‘nothing’ about it. 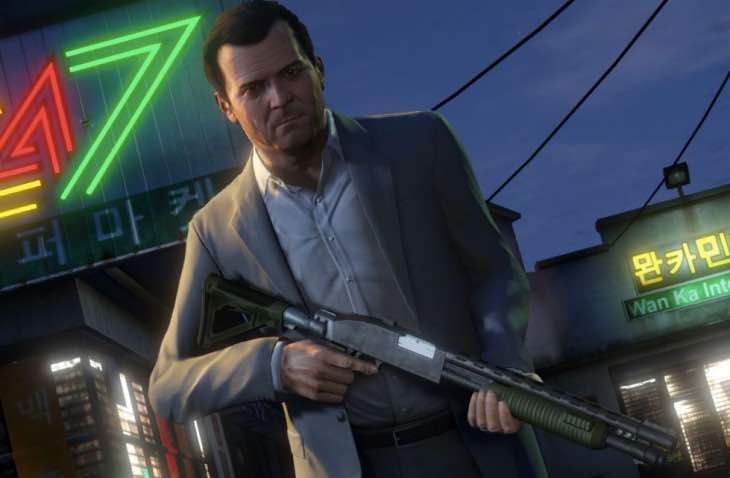 He added that he doesn’t know when it will happen, or perhaps more worringly – ‘if’ it will happen. Remember that Rockstar themselves said back in September last year that all of their key members were fully focused on supporting GTA Online in every capacity.

Given that Ned Luke doesn’t even know the status on story player DLC which would seemingly already be completed and include Michael if existed, it is not looking good at this point.

Here’s a question that perhaps should be asked – Would you have still bought GTA V over two years ago if you had known that there wouldn’t be any major single-player story DLC expansions unlike GTA IV?

Let us know what you think about this latest revelation and whether you are still holding on to GTA 5 SP DLC hopes, or given up entirely and are instead hoping for a GTA 6 announcement.