If you are just opening up GTA Online for the first time since the huge 1.15 update, you are probably deciding which super yacht to buy out of the three choices.

Now, we wanted to talk about which yacht is better with a GTA 5 Online Aquarius Vs Pisces Yacht comparison – since the Aquarius is the most expensive at 8,000,000 compared to the Pisces which is cheaper at 7,000,000.

We can see that many players have opted for the Pisces, but is it worth paying the 1 million extra to own the amazing Aquarius?

The main difference with the Aquarius is that it comes with the new Buckingham SuperVolito Carbon helicopter which is the best of the best in terms of what money can buy. 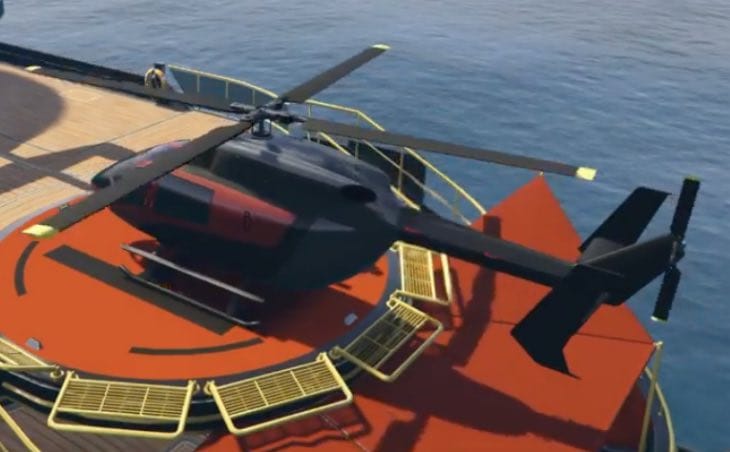 Buying it separately costs you 3.3 million, but it comes included with the Aquarius which is a nice touch. In comparison, Rockstar offers up the Pisces with the Buckingham Swift helicopter which isn’t as glamorous at 1.5 million.

The Aquarius also comes with the Lampadati Toro as a further treat, while the Pisces only comes with a Pegassi Speeder.

You may also be interested to know that there are weapon spawns throughout the accommodation areas, but there does not appear to be a Heists planning room on the Aquarius which may be disappointing to some.

What are your thoughts on both of these luxury yachts and more importantly – which one did you buy? There’s further discussion here on Reddit and we’ve added a video below showing the GTA Online Aquarius fully upgraded.

Aquarius Vs Pisces yacht – which one is better?