We now have some fresh GTA 5 news to bring you on the upcoming Finance and Felony DLC which Rockstar teased a few weeks back. Specifically, we have confirmation when the next DLC is out and also when you can expect to see the new trailer.

The next DLC is officially titled the GTA 5 ‘Further Adventures in Finance and Felony’ content. Rockstar has now confirmed a release date for June 7 and the first gameplay trailer will be releasing sometime this week.

As we wait for that, you can enjoy a selection of new screenshots showing a preview of the DLC ahead of release. You’ll also need to know that new cars for the Finance and Felony GTA V DLC have been confirmed as well – we should get a good look at them when the trailer is out. 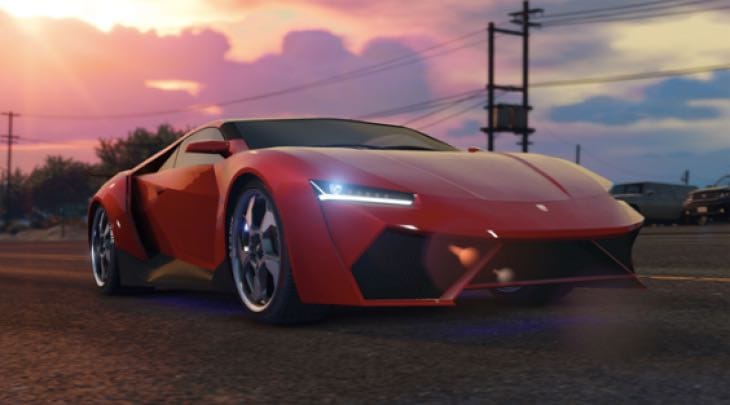 It’s yet another free piece of DLC for the ever-lasting game and it looks to be one of the biggest adds-on for the game since launch.

Where do you stand with GTA Online at the moment, do you still play it daily or have you become bored after a lack of content? Stay tuned, as we’ll update this article with the trailer as soon as it is live.