We could be just hours away from Rockstar deploying a massive new GTA 5 update called Import and Export. The developer has given an initial tease of the new content, but surprisingly decided not to release the GTA 5 Import Export DLC trailer that fans are so desperate to see.

Gamers had hoped that it would go live on Friday so that they could prepare for the update and now there are some doubts as to whether Rockstar will be ‘delaying’ the content until further notice and not release on Tuesday December 13 as many expect.

We can however give you a good heads-up on what time the GTA 5 Import Export DLC will be out in the UK and US, once Rockstar are ready to release it. 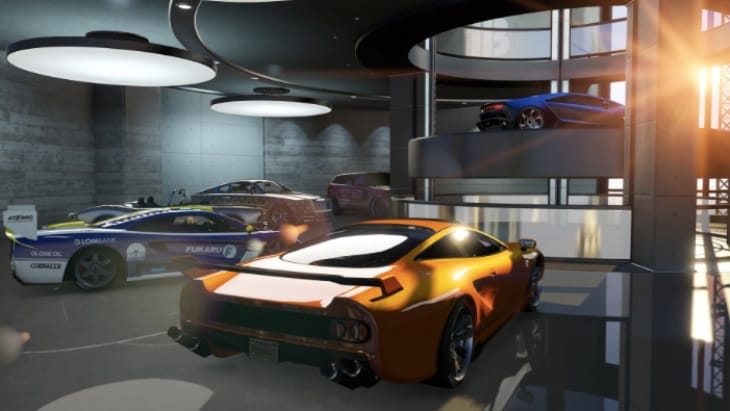 For those not aware, the developer usually sticks to a set pattern of launching new content at the same time. From past history, this always happens between 10am – 1pm UK time, which means around 5am Eastern Time and 2am Pacific Time.

Gamers in the US always get new GTA updates in the middle of the night, so we don’t expect this to change for the Import Export DLC.

We’ll be updating this as we countdown to the release time, but don’t forget you can get a preview of some of the new cars coming here.

Are you surprised that Rockstar didn’t release a trailer yet?