We look ahead now to the next GTA 5 1.18 or GTA Online 1.34 update which should be recently announced GTA ‘Further Adventures in Finance and Felony’ DLC.

This is the next major piece of content being added to the game and unsurprisingly, it is going to be free once again.

There has not been a single piece of paid DLC for GTA 5 yet for single-player, but now it looks like there’s no chance of that happening, with fans still happy to put hours into multiplayer as long as new content is coming. 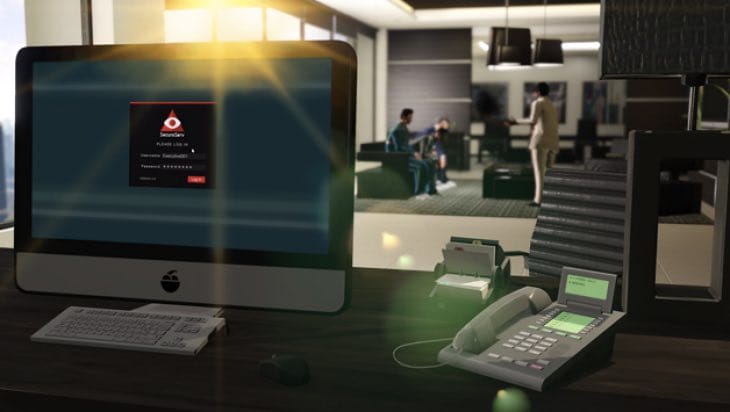 With the Finance and Felony DLC, Rockstar will be adding all new missions and tasks for players to complete, with the developer teasing that it is the successor to the popular Executives and Other Criminals DLC.

Remember, this update is for PS4, Xbox One and PC only. You can check out full details here on the upcoming DLC – will the next GTA Update be out between May 17-19? Let’s hope so!

Also remind yourself of the current version history here on Rockstar’s support website. Current version is 1.17 on PS4 and 1.33 online across all platforms.

We’ll let you know as soon as the new update goes live!