Since Gran Turismo 5 was released 6.37 million units have been moved worldwide. This comes from the developers Polyphony Digital who have released the numbers so far, with some controversial conclusions being drawn.

Many are questioning whether the units moved are units sold or shipped. But the most controversial conclusion being drawn is that the U.S hates GT5.

An article at The PlayStation Show presents this argument. They report that 24% of the units in question were sold in the U.S, that’s 1.5 million copies which compared to Europe’s 49%, 3.9 million copies, is significantly lower. They compared the results to Forza 3 sales when that game first released and found that the U.S made up 57% of units sold. 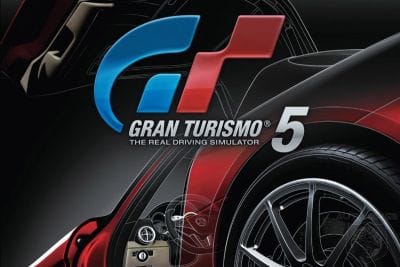 From this they concluded that the U.S hates the GT franchise and it wasn’t just the racing genre in general. PS3Center disagree however, saying that both the figures represent ‘lifetime sales’ which means Forza 3’s sales are for a total over 16 months compared to GT5 which has only been on sale for 6 weeks. They then compared the first six weeks of Forza 3 sales to GT5’s, finding that it only sold 613,000 copies and concluded from this that the U.S clearly doesn’t het Gran Turismo 5.

What do you think of GT5? Is it hated or loved? Let us know your thoughts.