Over the past few years the Detroit Auto Show has not been as big as it was in the past, but that has changed in 2011. As you would expect hybrids and other green cars has had a huge showing so far during the motor event; so what cars should we be looking out for, something that Reuters has been looking into?

The likes of Toyota, Honda, GM and Ford were all showing off their new cars, but who would have thought that Porsche would be one of those as well? Well they were on hand at this year’s Detroit Auto Show showing off their Porsche 918 RSR Hybrid, and it does not take a genius to realize that it is not your regular hybrid vehicle. 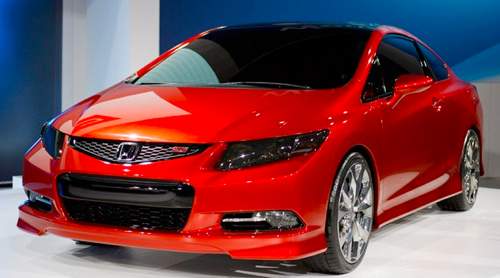 Toyota is to increase its hybrid lineup by adding more to the Prius family, and with Autoblog reporting that the Japanese automaker considering a pickup version of the Prius it is a sign that there is some truth to that rumor. That’s without reports of the Prius-V and Prius-C concept.

Mercedes has had a green showing also with the SLS AMG E-Cell, but at $180,000 it may be friendly to the environment but not to your wallet. This is no Porsche 918 RSR Hybrid, but much cheaper than the $650,000 green supercar.

The Audi A6 Hybrid was another green vehicle that had a good response at the first auto show of the year, with Chris Paukert from Autoblog unable to give us a clear indication as to the price and release date of the vehicle. These are just a few green cars from the 2011 Detroit Auto Show, but which one has taken your fancy the most?