Since then, the game has been delayed into 2017 and now we bring you the bombshell that Sony are now actively cancelling Gran Turismo Sport pre-orders made from the PS Store.

The reason according to Sony, is that they ‘do not have a new release date at this time’ and as a result are cancelling orders made until they have a revised date. 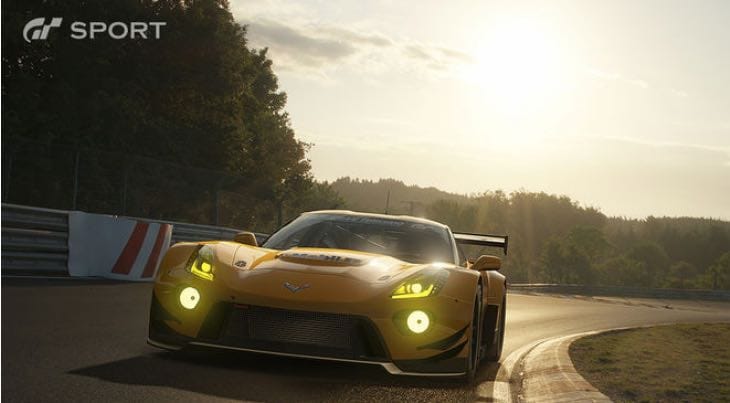 While the game is still coming, this move by Sony tells us that it could mean a further long delay for Gran Turismo Sport to release.

It also suggests that the game won’t make an early 2017 release, otherwise Sony wouldn’t be cancelling and refunding payments.

Let’s hope we get some good news for this game soon, as it really could do with some. Give us your reaction to this below – did you receive the bad news from Sony?