Gran Turismo Sport is finally out, but it seems like not everyone is happy with the final product. Some of the game’s biggest criticisms have been targeted towards the Career Mode in Gran Turismo Sport – or lack of according to many launch buyers.

Fans have discovered that many features of the game requires an internet connection to play and this includes the Career Mode as well.

That means if the servers suddenly go down, you won’t be able to play the single player campaign offline which has become a big turn off for players.

Here’s Sony’s official take on it as per their blog:

‘In order to ensure fair racing for all, GT Sport will require an internet connection for the majority of functionality. This connectivity requirement is to ensure that progress, car availability and driver ratings are properly maintained at all times.
This doesn’t mean you’ll need PlayStation Plus though. As with all PlayStation titles, PS Plus will only be needed for the online multiplayer, portions of the Arcade Mode, including limited two-player split screen, single player races on select tracks and time trials can still be played offline.’

With that said and done though, what we wanted to address primarily is the actual content that you do get for career mode in the game and it is not a lot , especially for veterans of the series who were expecting a fully fledged campaign akin to previous games such as GT 3 and 4. 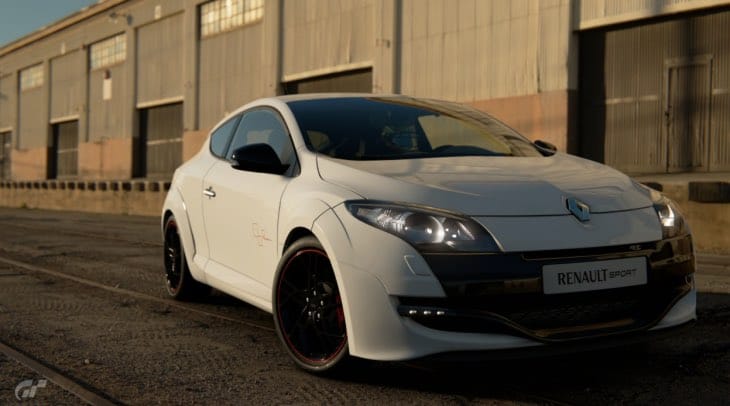 Fans want a career mode where they can start off from the bottom with the nastiest car you’ve ever seen and work your way up to the big time after one gruelling but ultimately satisfying grind. Gran Turismo Sport does not offer this and it appears to be the catalyst to noticeable criticism that is creeping in on social media.

Another big problem that has been highlighted by many buyers, is the fact that the game has clearly been shifted towards focus on multiplayer. In reality though, how many of you would always expect a Gran Turismo game to have its main focus on single player content and then extend that to online afterwards?

Gran Turismo Sport has no campaign, no championships, a few cars, no dynamic weather and no damage. And the online servers are down. Crap!!

Gran Turismo Sport seems so close to be an absolutely brilliant game. All they had to do was include a proper Campaign mode

Super disappointed in the Lack of a career mode in Gran Turismo Sport especially when its Competitors do (Forza 7, Project Cars 2)

Was gonna buy Gran Turismo Sport, but after reading, seems disappointing. No real career mode and focus on online, I want the old style. Ugh

You can see from the examples above on Twitter that it isn’t going down too well so far and we can only hope that future patches will put more single player content into the game to please the fans.

What are your thoughts on Gran Turismo Sport so far? Are you definitely upset that the game doesn’t have a proper career mode and that the main focus is on multiplayer?

Obviously some new GT fanatics will have no problems with the online multiplayer focus, but with such a treasured series, should Polyphony Digital have done more to please the veterans?

Have your say below.