The PS4 exclusive title is scheduled for launch on November 18 and Polyphony Digital has now said that in order to maintain this launch, they can’t put a beta out as it would mean a three month delay at least.

This is due to the fact that the beta would require a second ‘gold master’ of the beta test code and that they wouldn’t have time to do it before the November 15 launch – according to Videogamer. 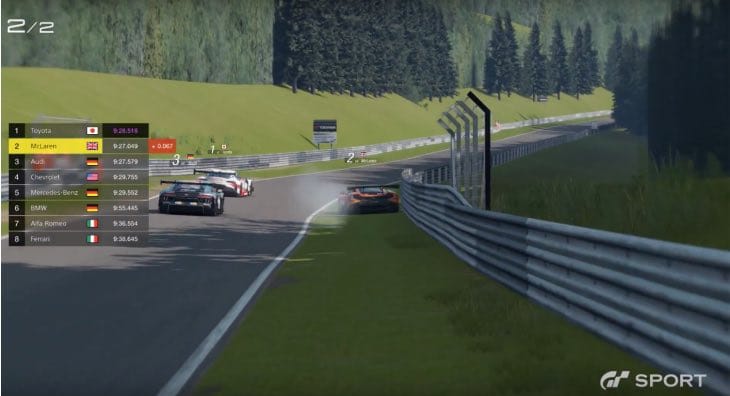 In order to keep fans happy and to avoid pre-orders being cancelled, the beta has been canned and now you’ll just have to pick up the full game without testing it beforehand.

We’ve included some gameplay below to give you a reminder of what Gran Turismo Sport looks like on PS4. Will you still be getting it after the news, or are you disappointed about the beta?