Following on from the official unveiling of Gran Turismo 6, we now have a further treat for racing fans as we patiently await the release date towards the end of 2013. A new trailer has emerged for the upcoming PS3 game, offering an extended glimpse at the sheer beauty that the game brings, compared to what we saw from Polyphony Digital’s initial teaser.

As most of you are well aware, Gran Turismo 6 is heading to the PS3 only, suggesting that the game will not be coming to the next-gen PS4 console, or indeed the PS Vita. That is a big shame too, as we would have thought at the very least that a handheld version would release along side the main PS3 game – with cross platform racing opportunities.

It isn’t to be though, unless Sony are saving this for E3 2013. In the meantime, we have a new video for you to check out which we think you’ll enjoy. Sony initially unveiled a near-2 minute announcement trailer for the game, but a new extended clip has emerged which offers a better look for just over 3 minutes. 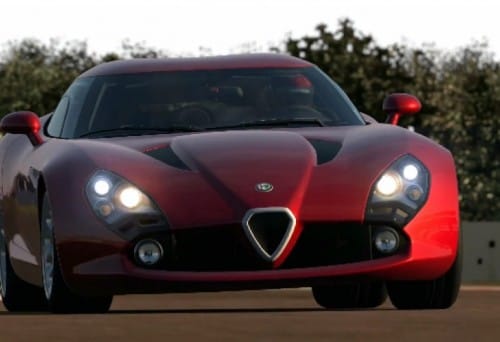 We see more cars and essentially, a fantastic look at the in-game engine and the graphic improvements from GT5. There are some suggestions that this new extended look at the game could also turn out to be the actual GT6 intro when you load up the game – although that hasn’t been confirmed yet.

With over 1200 cars confirmed for GT6, you can bet that the game is still going to sell through the roof, even if most consumers would have preferred a PS4 version over PS3. Take a look at the new footage above and let us know if you are still excited for GT6 or not.