If you are a big Gran Turismo fan, you would have no doubt seen Sony and Polyphony Digital’s epic Gran Turismo 6 announcement trailer that was unveiled recently. It offered a glimpse of some of the cutscene graphics that will be available for PS3 buyers later on in the year.

The key aspect of that above is cutscene graphics, as you probably haven’t seen what Gran Turismo 6 looks like in-game, with actual graphics – until now. We have a new video to show you, which gives you an exact idea of what the gameplay will look like on current-generation PS3 hardware, with Polyphony Digital deciding not to take the game to PS4 at the moment.

As expected, the graphics look beautiful and are taken from a few laps preview on the Autumn Ring race track, courtesy of GT Planet who managed to obtain the off-screen gameplay above. While we think the graphics are lovely, there is already a considerable amount of gamers who are still not happy with how the game is looking. 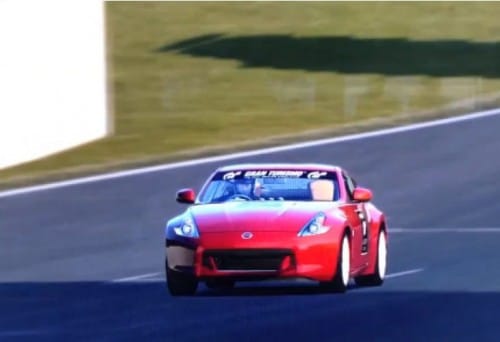 Look at some of the YouTube comments for an example of what we mean. Some are saying that the game looks the same as Gran Turismo 5, and should really be dubbed as ‘Gran Turismo 6 prologue’, rather than its full title. At the same time, others have defended the game, stating that this is just an early build and the game is still under development.

For a final Gran Turismo game to come out on PS3 hardware before the switch to next-gen, we think the game looks fine. Don’t forget that we will see more of GT6 at E3, which will give us another glimpse at how the game is shaping up. To call this GT5.5 though, is that a bit unfair perhaps considering the game has only just been announced?

Watch the gameplay below and give us your impressions so far.