There may well be over 1000 vehicles (1031 to be more precise) available in the Gran Turismo 5 driving simulator game, but only about 200 of them are premium cars. However, if recent reports are to be believed, then that could well be changing soon.

As recently reported by Brian Ashcraft over at kotaku.com, Gran Turismo 5 designer Kazunori Yamauchi spoke to Japanese gaming magazine Famitsu recently, and said that there are plans to increase the current number of premium cars through updates in the future.

Although Yamauchi revealed the plans, he unfortunately didn’t specify as to how many cars will be receiving the premium update. Premium vehicles offer players more detailed modeling and working windshield wipers, as well as offering a cockpit view. 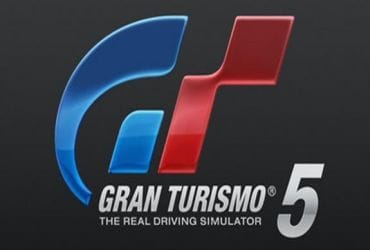 James Orry over at videogamer.com made a rather interesting point. He said that while fans may be pleased to hear that some of the cars are receiving a premium update, he can’t help but feel that players would rather see some new content arriving instead.

It’s hard to give my opinion on this as I’m not really a lover of racing games (give me a first-person shooter game any day) and although we don’t own a copy of the game, my husband and son both said that while it would be nice to see cars updated, new content is always good.