When Call of Duty: Black Ops was first launched we was witness to what was considered a price war by retailers and supermarkets in the UK. Well that is now the same as Sony’s new Gran Turismo 5 — although this has not been publicized as much.

There are many reasons for this, but the main one is because it is not a multiplatform game. However, there are still some amazing offers up for grabs — but who has the best one? Matthew Reynolds from Digital Spy has been looking at some of these deals, and has learned from Eurogamer that HMV has GT5 up for grabs for £5 for those who trade in F1 2010 — not certain how many people will take them up on the deal? 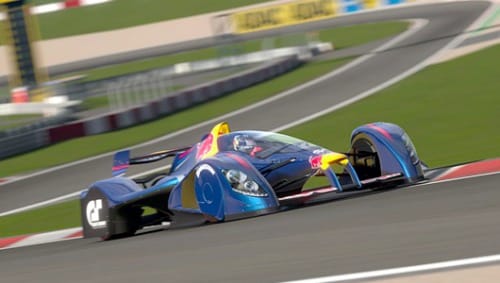 Blockbuster believes that they have the perfect deal, trade in two games and pay just 99 pence for Gran Turismo 5. There is a choice of three games that you can trade in, one is the game mentioned above, the others are Black Ops and Star Wars: The Force Unleashed 2.

How much did you pay for GT5?