With all the delays for Gran Turismo 5 so far, its fair to say that everyone has seen a good amount of screenshots along the way. The ones we have now though are slightly different, as they were taken at a much higher resolution than normal.

As reported from GTPlanet, as many as nine new images have popped up, each one taken with quality between 8 and 18 megapixels.

If you think that most of the screenshots so far were captured at 1920Ã—1080, these new ones are unmissable – just look at some of the detail seen in a few of them, pretty staggering.

We’ll show you a few below (unzoomed), then head over to GTplanet to view the collection, double click to zoom in. They would probably make a great new wallpaper too. 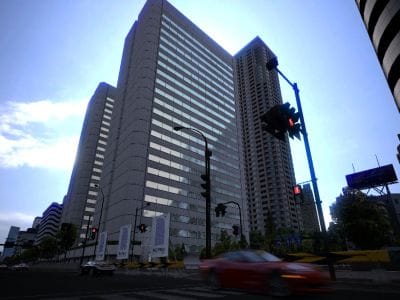 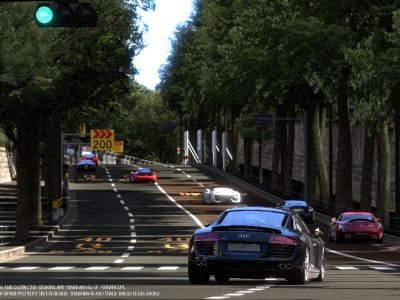