Gran Turismo fans have been anxiously waiting for this release, with more and more information being released, it can only be a matter of time before GT fans will be able to start accelerating to the finish line.

Eight totally new screens have been released by SCEA producer Taku Imasaki which shows the beautifully recreated NÃ¼rburgring, plus the Grand Prix course and the Nordschleife. But that is not all, Imasaki has also revealed that a brand new demo will also be showcased in Germany this coming weekend for the NÃ¼rburgring 24 hour endurance race.

We are also told to keep a close eye on the upcoming E3 event, where undoubtedly more information will be released regarding this spectacular game.

Three screenshots can be seen below, and you can see more via the PlayStation Blog and on the official Gran Turismo website. 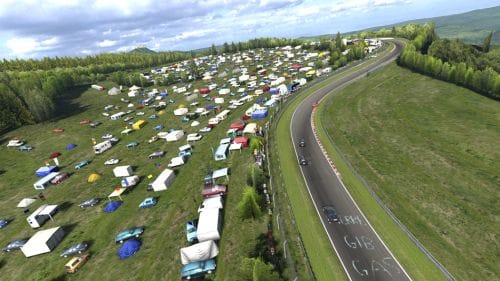 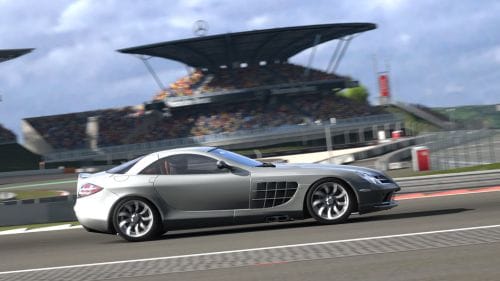 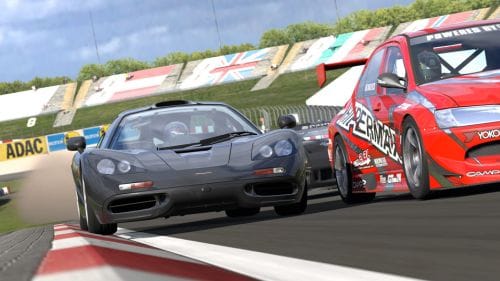