Sony really do like rubbing salt in the wounds, don’t they? On top of a half-official announcement that we covered yesterday stating that the game’s release date would be November 24, it turns out that we were wrong, as it is supposedly available now.

The guys who are running the PR show for GT5 must be having serious headaches when it comes to Sony talking about release dates for the driving sim, as they like us have been told more release dates than we’ve had hot dinners.

As you can see from the image below, a page that advertises Gran Turismo 5 has appeared in ‘The Sly Collection’ instruction manual on the last page, clearly stating that it is “Available Now.” 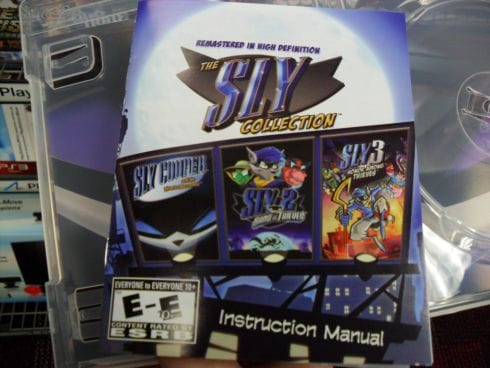 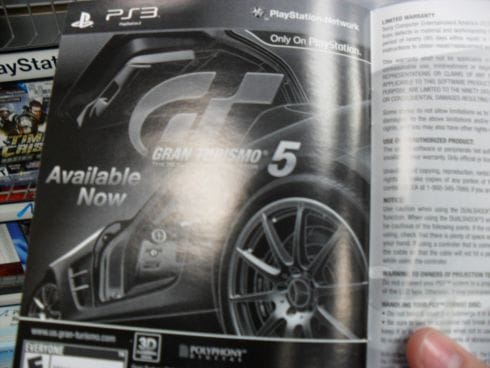 Now I’m no expert, but GT fans have been waiting 5 years for this game. And going by the readers feelings and comments that we have overseen these past few months, this is just an added extra bit of information that proves the mess that Sony have got themselves in.

Sony, tell us when the official release date is now, before something really stupid happens.