Polyphony Digital’s highly-anticipated Gran Turismo 5 game was only released yesterday/today, and we’ve already seen the first reviews coming in. Some reviews have pointed out issues with the computer AI, while others have revealed problems and technical flaws within the game.

However, as Filthy Eskimo reports over at nextgn.com, it is a bit too early for people to be disappointed with the game at this stage. The Gran Turismo 5 title includes so much content that even reviewing it after playing it for just one week wouldn’t really do it any justice.

In the author’s opinion, it could just be newcomers to the Gran Turismo franchise that are disappointed with the game so early on. After all, Gran Turismo 5 definitely isn’t your average arcade racer game; it’s a racing simulator that requires a lot of time and dedication from its players. 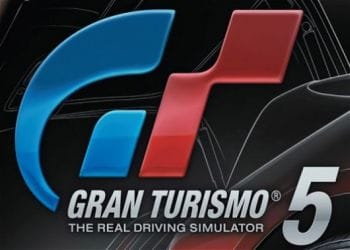 There’s a huge list of cars to be unlocked in the Gran Turismo 5 title — 1031 to be precise. You can’t just pick any old car right from the off however, as you have to earn credits to be able to purchase them. Give the game some time and I’m sure you will appreciate it more.

Are you disappointed with the game after such a long wait for its release?