We already knew what the GoPro Omni VR rig would look like, although this was based on a prototype model. For those that are very eager to see what the final model will look like, a production image of the GoPro Omni has finally been released, along with a sample image of what will be possible with the virtual reality-friendly camera tool.

Now that people have a good idea of the GoPro Omni production model, this has created an eagerness to see details released for the Karma drone. Little is known about the Adventure Series, but more details will come to light this year, which we do hope will be very soon.

Anyway back to the Omni camera rig and for those of you wanting to know just what sort of images will be possible with this rig, because we have included an image for you below, which is thanks to Engadget. 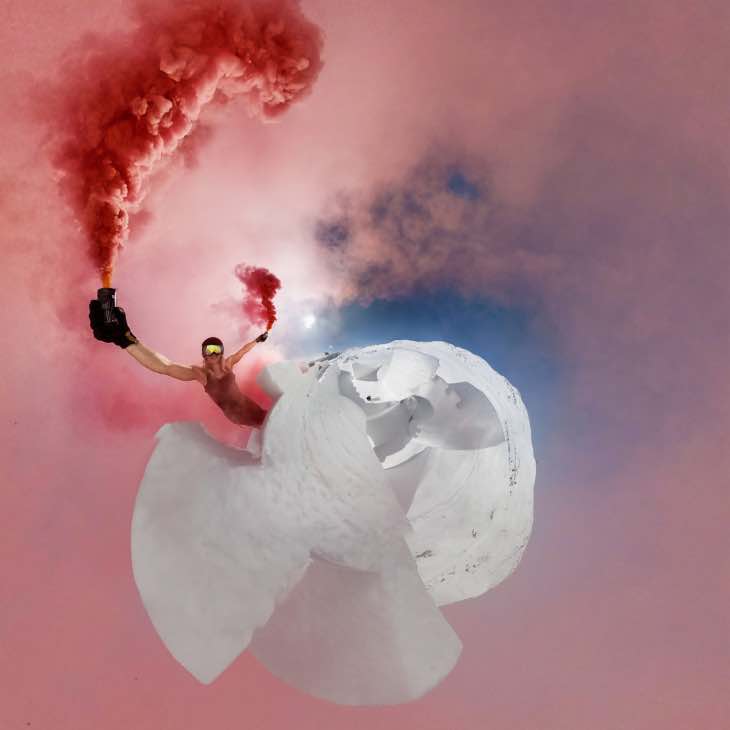 This is not the first VR rig from GoPro, but it is far cheaper than the $15,000 Odyssey. The Omni setup will cost around $3,000 if you bought all the six GoPro Black cameras needed to place into the rig.

For those of you that think this is a lot to pay for such footage, just remember you will have to part with around $60,000 if you opt for Nokia’s spherical Ozo rig instead.

You could always go for a far cheaper option, although you will have to do all the hard work yourself in terms of syncing the cameras together and stitching the video footage, and so some of you out there will feel as though $3,000 is well worth the cost.

Having said that, GoPro has yet to tell us how much the actual rig will cost, as that price tag above is just for the cameras. We hope to learn the GoPro Omni price and release details during NAB on April 16 to the 21st.