Will the GoPro Hero5 be waterproof out of the box? Well, this is the big question now being asked since a short video was leaked that seems to offer more insight than what you would initially assume.

In the leaked video we get to see what is said to be the GoPro Hero 5, although only a rear-view of the action camera. However, you will be surprised at just how much you can learn from looking at the back of something.

Firstly, it looks set to have a touchscreen across the rear of the device, and this would mean that the bus connector has gone. The removal of such a connector for accessories such as extra batteries does give GoPro the ability to do away with the need of a waterproof casing and in doing so would mean the next Hero action cam could very well be waterproof. 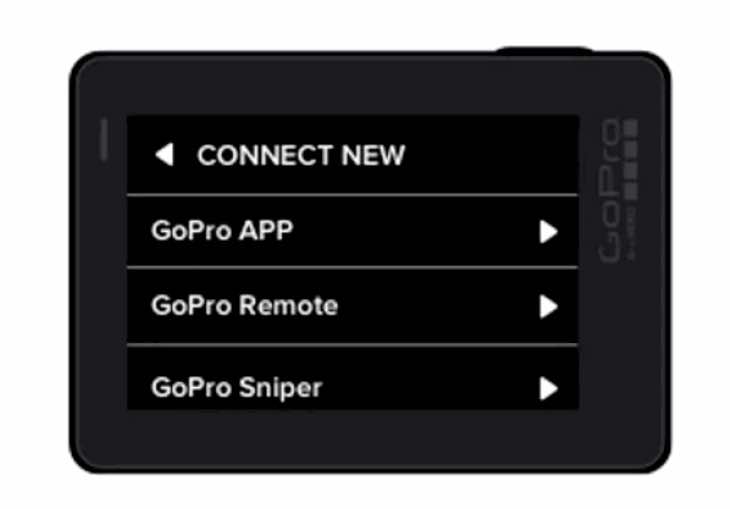 Also, if GoPro were to make the Hero5 a touchscreen, then this would mean users would not need to rely on an app so much when they wish to frame up shots – a feature that would be welcome by many of you.

The video, thanks to Vimeo also shows you more, such as the record button on top now being raised ever so slightly, the edges now being more rounded, and the menu shown does look different to that on the Hero4.

However, most other aspects of its design is unmistakably a GoPro Hero – although the company would not wish to change too much because they still want people to know it is the well-respected and best action cam on the market.