When the new GoPro Hero4 was released it caused a huge dilemma for people because they never knew if they should spend a little more to get this new model, or save a few dollars and go for the older GoPro Hero3+ Silver?

More often than not the price between the two was not that different, and so an upgrade to the newer model seemed the wiser choice. However, with the current Black Friday sales started it would seem the decision has now been made a little tougher. 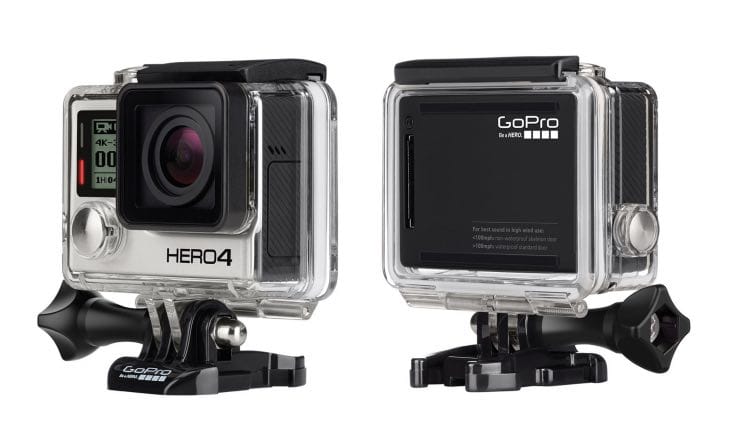 As a way to make things a little tougher for you, Best Buy has an amazing price on a GoPro Hero3+ Silver Edition Camera, which comes with a 16GB memory card and a GoPro LCD Touch BacPac. If you were to purchase those two accessories separately then you would have to pay a further $184.98 on top of the price.

The question is, would you rather pay the extra money and have a new GoPro that has far better specs and features and so helps to produce better results, or go for its predecessor and get more for your money if you do not mind sacrificing recording quality?