It was great to see GoPro cater for those people looking for something better than a budget action cam, but with touchscreen. The Hero+ LCD is still an entry-level model, yet it is a hybrid because it offers a feature that will not be present in the Hero 4 until its firmware update, which comes out later this year.

The GoPro Hero+ LCD release date will be on June 6 for the US, and internationally on the 12th. The feature in question that will be part of its software from day one, and the Hero4 will have to wait for is the ability of in-camera video trimming.

Onwers will be able to use the touchscreen in order to edit and make short videos out of the longer ones you have shot. This allows you to share them a lot easier from your smartphone. As for when it will be made available on the Hero4, this is expected to be on the summer, which isn’t too long away. 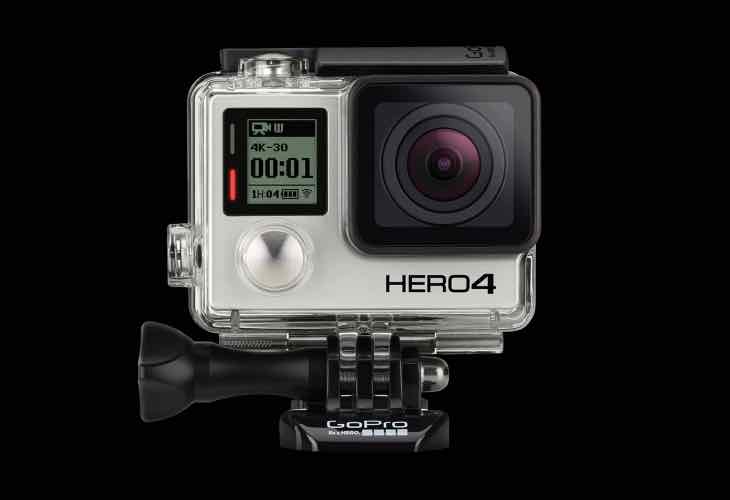 The GoPro Hero+ LCD has a lot in common with the Hero4, such as being able to shoot 1080p at 60fps, along with 5fps vs 30fps burst-rate, which is a lot less than the Silver and Black Hero 4.

When it comes to shooting still images, the Hero+ LCD can do this at 8 megapixels, which is better than the entry-level model at 5-megapixel, although worse than 12MP for the top of the range model.