There had been reports that the release date for the GoPro Hero 5 would be delayed, and so we would not expect it until closer towards the end of 2015. The reason was due to its major improvements, although this might no longer be the case, and its release could be back on for September, well that’s according to latest rumors.

Exceptional GoPro Hero 5 features — We should expect to see dual-lens capability, 4K to 8K recording resolution, a 60 meter range, 60FPS, Bluetooth 4.0 that helps to improve upload speeds, an A10 chip processor and 3D capability. All of these features will mean a greater demand on the battery, and so we should expect to see a 2,800 mAh battery capacity.

You will notice that one of those bigger improvements to those specs is the increase in the frames per second, as many users were not happy with the 15FPS of the Hero 4 Silver and the Black offering 30 frames per second. Having such an increase is certain to go down well with GoPro users. 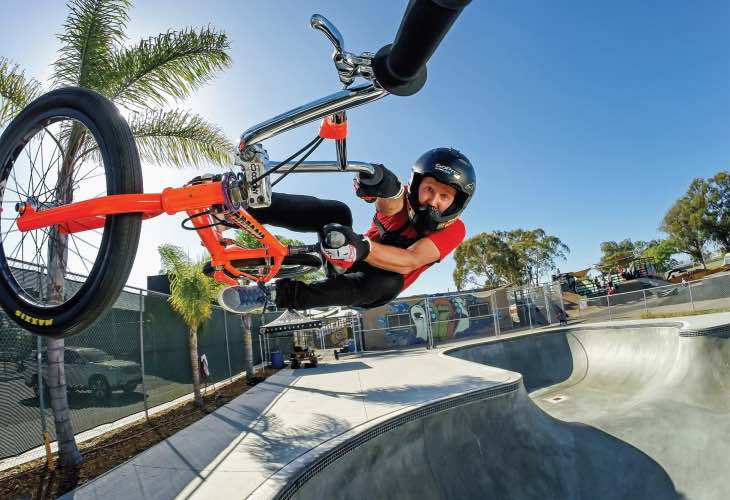 Another expected feature of the Hero 5 is it being waterproof up to 60 meters underwater, which is also a vast improvement over the current model.

The estimated GoPro Hero 5 price could be anywhere from $400 to $500. We know the current models are $399 for the Silver and $499 for the Hero 4 Black, and so we suspect that starting price should be just a little higher this year due to those additional features.