Over the years I’ve seen a number of concept technologies that became reality, and being someone that loves gadgets it’s exciting to see products in 2012, which are currently in concept stages and might one day be used everyday by myself and other tech enthusiasts. One such story is making the news this week and it’s called Project Glass, also known as Google Glasses.

You can get a better idea on these augmented reality glasses in the video below this article, which Google has produced to provide insight into an idea that is currently in the concept stages. These Google Glasses will allow the user to share and explore the world around them, and Google are looking for feedback via their social page on G+ here.

We spoke about new virtual reality technology from Forth Dimension Displays last month, and this looked good for future FPS games although there had been questions raised by certain gamers. Some people feel that being totally immersed could cause problems with bumping into your surroundings, and when the tech is improved to allow the user to use VR headsets and see around them it would be a massive leap forward. 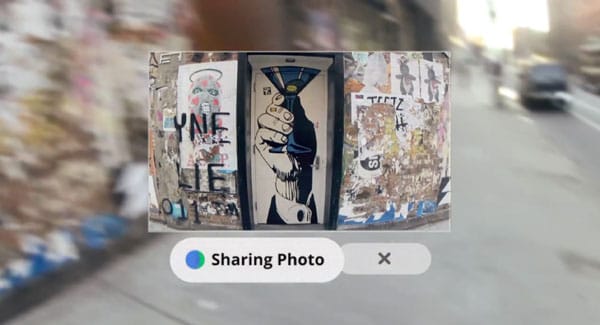 While Google has not pushed Project Glass for gamers, you can see in the video below that this technology would partly answer the issue of seeing content and your surroundings at the same time. It would be interesting to see how this develops in the coming months and years, especially considering some reports suggest a release later on in 2012. If this does happen we wonder how close the technology in the video will be to the real Google Glasses?

Do you think these glasses could cause more accidents if used while walking as seen in the video?

Update: We’re hearing that the prototype still needs a lot of work; so don’t expect anything this year.