We knew that when Apple released iOS 9 to the public last week that many of the apps on the App Store would need to be updated. Many of them will work just fine without being updated, but we know the big players will want to have the best version that is available to users.

Google Wallet is a fine example of this and has now received its first update since iOS 9. This is not a small update, but a major one that sees a completely new redesign to its interface. 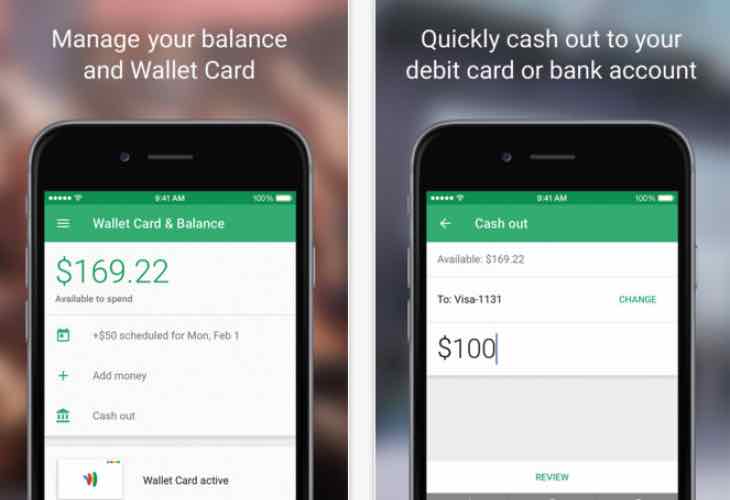 This is very similar to the Android version update earlier this year, and so Google Wallet version 10.16.10 for iOS now brings it more in-line with its counterpart. There is now a greater focus on sending money between users, and not just about paying for goods while in a store.

As for the new features there are three in all, and these start with the app being completely rebuilt with that all-new interface, along with taking cash out directly to your debit card. However, support for loyalty cards has been removed, as has gift cards and other offers. You can still find them, but you will have to visit this page instead.