Update on December 7, 2016: Today you can play the game Penguin Dash in Google’s Santa’s Village, as it’s day 7 on their advent calendar.

The official Google Santa Tracker and NORAD Tracks Santa websites went live a couple of days ago, both of wish have a countdown as to when their Santa Trackers go live to follow Father Christmas on his long journey to deliver gifts to all the good children of the world.

Both these websites know that they need to keep the kids occupied, as they know excitement levels build throughout December, and so offering a selection of games is just one way to do that. 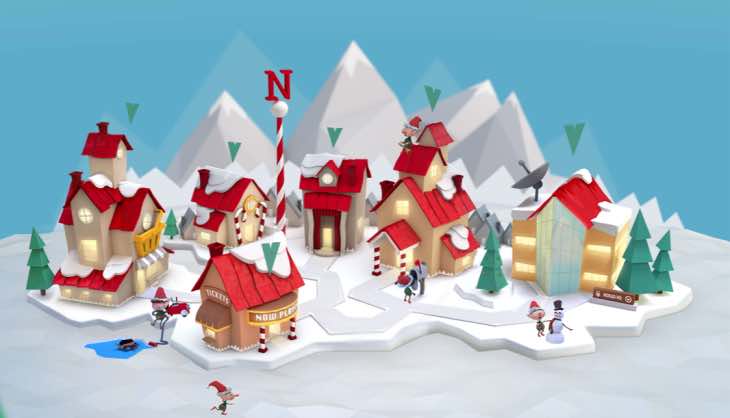 The Google Santa Tracker website has had a bit of a makeover, although Santa’s Village on the NORAD Tracks Santa website does not look too different. However, there is still plenty to do because a new game is revealed each day. Seeing as though we are on December 2, 2016, so day 2, there are two games for children to enjoy.

Even though we are only on day 2, there are already several games to play on the Google Santa Tracker website, although if you do get a little bored with these, there are other things going on that allow you to learn about the Holiday Traditions of many across around the world.

As for NORAD’s website, you have Santa’s Village, which consists of several sections, and these are the Gift Shop, The Arcade so that you can play games, The Theater, The Music Stage, Library, and NORAD HQ.

We are sure there is more than enough on both of these websites to keep you going for three more weeks.

Just remember to come back on December where Google and NORAD will be tracking Santa all night – although please remember to go to be as he gets closer to you.