Google Street View has teamed up with Maps to bring a special new experience which involves tracking polar bears. This activity has been arranged specially to celebrate International Polar Bear Day, viewers can use the service to get an amazing 360 degree view of the habitat.

Google has deployed their Street View Trekker to Churchill, Manitoba which is a remote town in Canada with a large polar bear population. The first pictures captured were released earlier today, when the all terrain camera mounted buggy explored north of the tundra.

In an effort to get the town locals involved, Google arranged a community meeting called MapUp which gave residents the opportunity to contribute important information to the map. The Churchill locals keep polar bears that wander through the towns in holding pens. Once the bears are ready to be returned to the wild they are released from the pens and leave town. 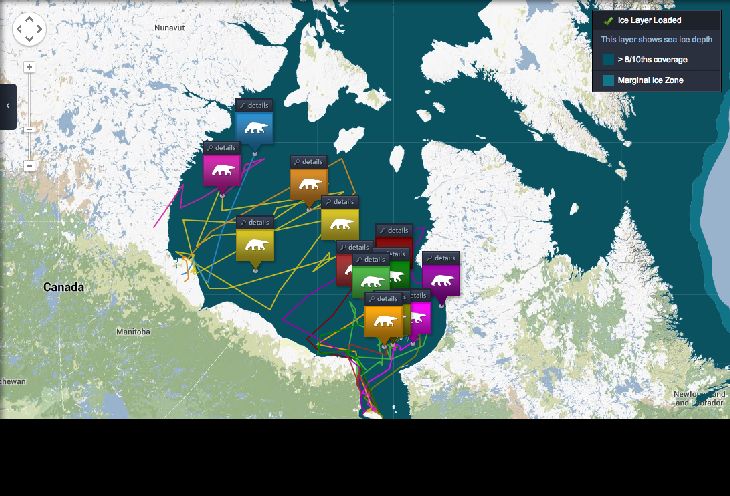 Tracking the polar bears over the last few months has shown that they are driven further afield by the melting ice, increasing their appearances in towns like the ones featured. The explorers taking part in this project highlighted the value that Google Street View imagery provides.

Krista Wright who is the executive director of Polar Bears International, explained in a guest blog for Google exactly what the project set out to achieve. You can find out plenty more and also see the expedition in action by watching the video below.