Around 16 months ago we saw Google launch a new messaging and social networking tool called “Buzz”, which met criticism from the outset. While the service let users share status messages, videos, photos, links and more with friends and family in a conversational way, it never led to much.

Today we’re hearing about a new service called the Google+ project, which should not be confused with Google Plus One buttons you’ve seen on websites, and now live on Google.com. Today’s launch is much bigger than “Buzz” and from first impressions not only has the chance of taking a large part of Facebook’s market share, it has come at a time when Facebook has been in the news for losing thousands of users per month.

Reuters were shown how Google has learnt the “art of subterfuge” thanks to the way they got invited to a special event, which was meant to be about some secret YouTube news. After hints of a YouTube PR guy being there, which turned out to be false information left to confuse the press, and then being shown a tour of the new Google Plus social networking service. You can read more on their hands-on here.

Google believes in the old saying “winners never quit, and quitters never win” as they’ve failed at winning in the social networking market so far, and now this latest project looks the most promising effort yet. The Google+ project has a limited number of invites, and looking at their homepage will leave most users with the message of a “Field Trial”. This then explains that a small number of people will get to test the new social network, but you can leave your email and when more invites are being sent out you should get one.

If you cannot wait that long then we recommend you either give the interactive tour a look via this page, or find a friend or family member who was lucky enough to get an invite already. Some users have reported that they’ve had an invite but get a message that the Google+ project has “temporarily exceeded” their capacity, which then explains to try again soon. 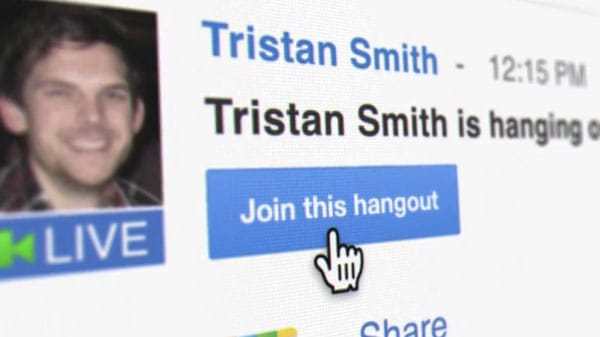 We love the idea of adding people in “Circles”, as this option lets you place people you know in different groups. You could have one for friends, another for family, and then maybe some people for a racing club, golf friends, or maybe even people you know via a certain town or workplace. The idea of circles is a big improvement on Facebook’s standard options.

On Facebook you share things with people and only people on your friends list that you allow to see your information, but sharing stuff with the right people shouldn’t be a problem and Google+ makes sure it’s done in a better way. We’ve added some of the official videos below that demo the Google+ project, and these show details on different features including Hangouts, Circles, and Instant Upload.